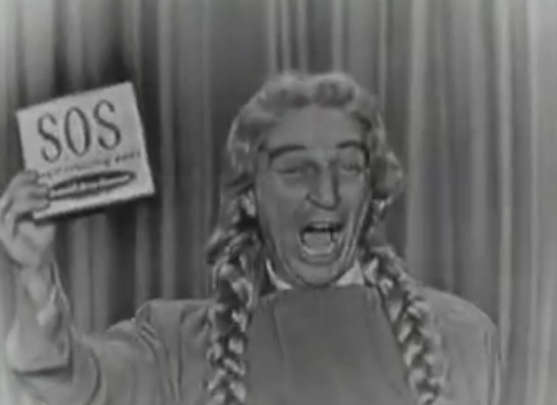 To sum it up we can quote Chomsky himself: END_OF_DOCUMENT_TOKEN_TO_BE_REPLACED