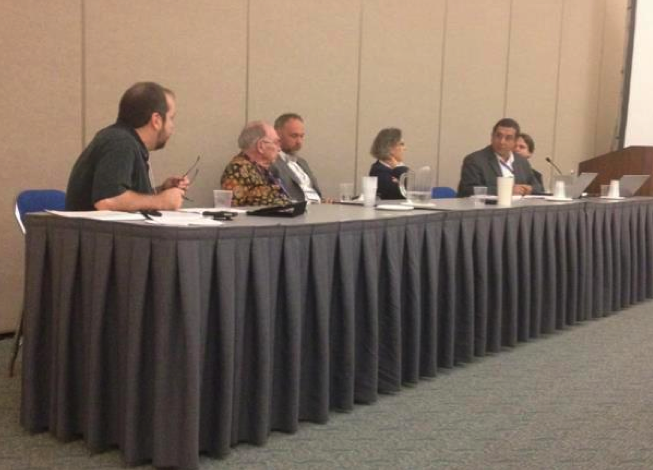 So I see no reason to champion but one of these many positions when I could, instead, study each of them as differing responses to, well…, difference. END_OF_DOCUMENT_TOKEN_TO_BE_REPLACED