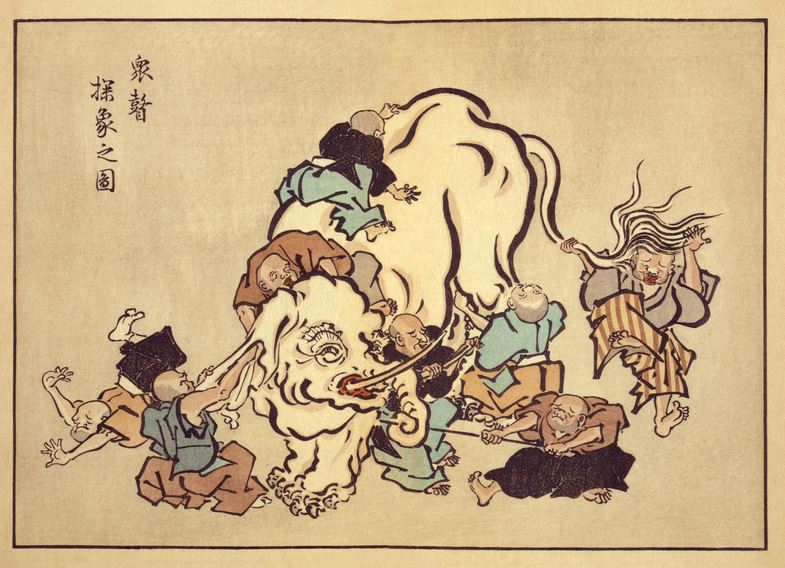 I won’t quibble as to why the word “theoretical” isn’t bolded, but I tend to think it’s rather significant and not just a copyediting oversight; for “theory” is still (to borrow a phrase of my own, from an earlier but, I think, still relevant, time) a four-lettered word for many in our field, inasmuch as it implies, for them, determining the cause of religion as opposed to interpreting its enduring and deeply personal meaning. And, while many think that the era is long past when religion was claimed by scholars to be unique and unexplainable (what is meant by a Latin term we used to see a lot in the literature: sui generis), the still widespread commitment to seeing religion as a site where transcendent meaning is manifested (or embodied, as some now prefer to say), as opposed to seeing what we call religion to be a secondary phenomenon that results from some other mundane aspect of historical existence, tells me that not much has changed in our field. END_OF_DOCUMENT_TOKEN_TO_BE_REPLACED 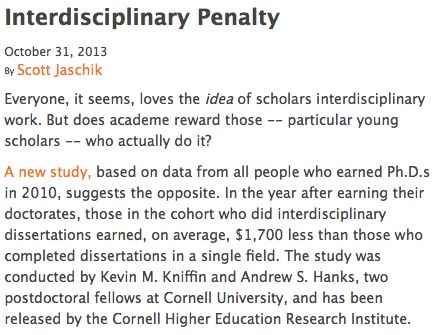