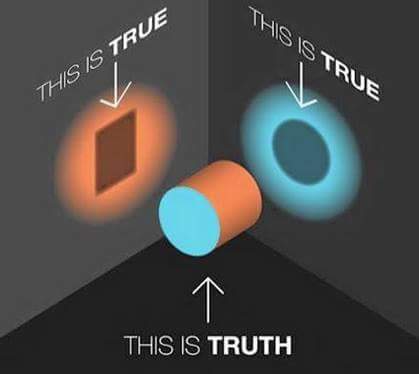 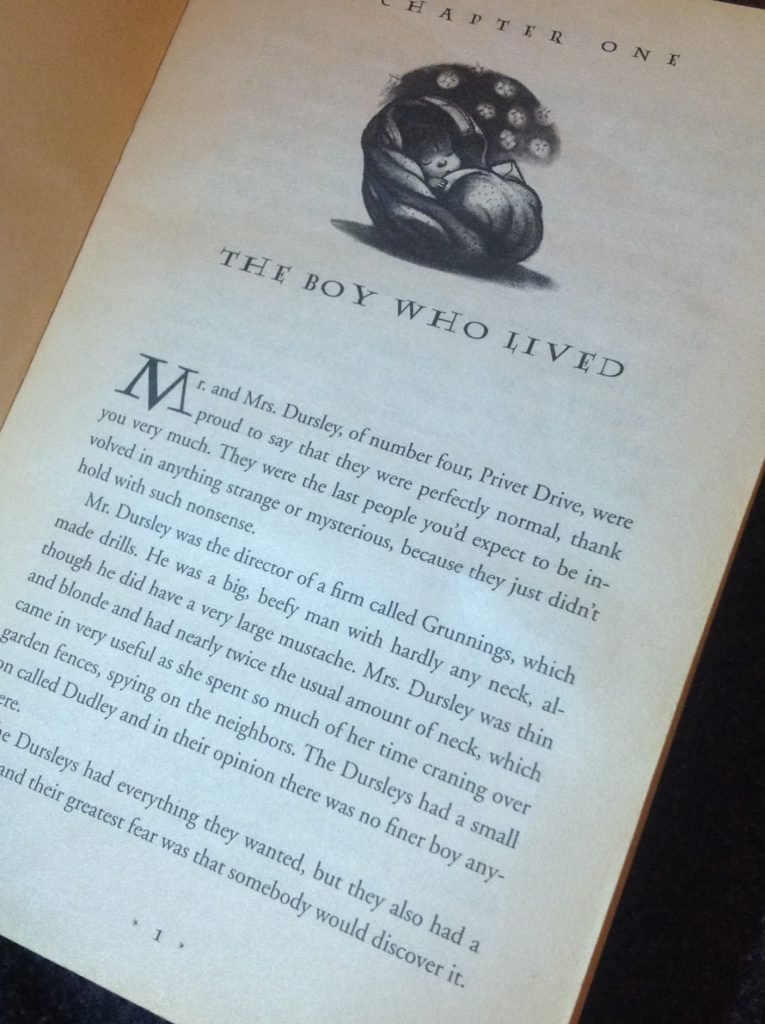 When we label something “sacred,” that designation often changes how we engage it. Discussing Harry Potter and the Sorcerer’s Stone as a sacred text, the podcast Harry Potter and the Sacred Text illustrates this engagement and the ways readers interpret from their own experiences. Both hosts in this podcast have a particular interest in the category of the sacred. Vanessa Zoltan is a Humanist Chaplain at Harvard University, and Casper ter Kuile is studying to minister to those who identify as non-religious. END_OF_DOCUMENT_TOKEN_TO_BE_REPLACED 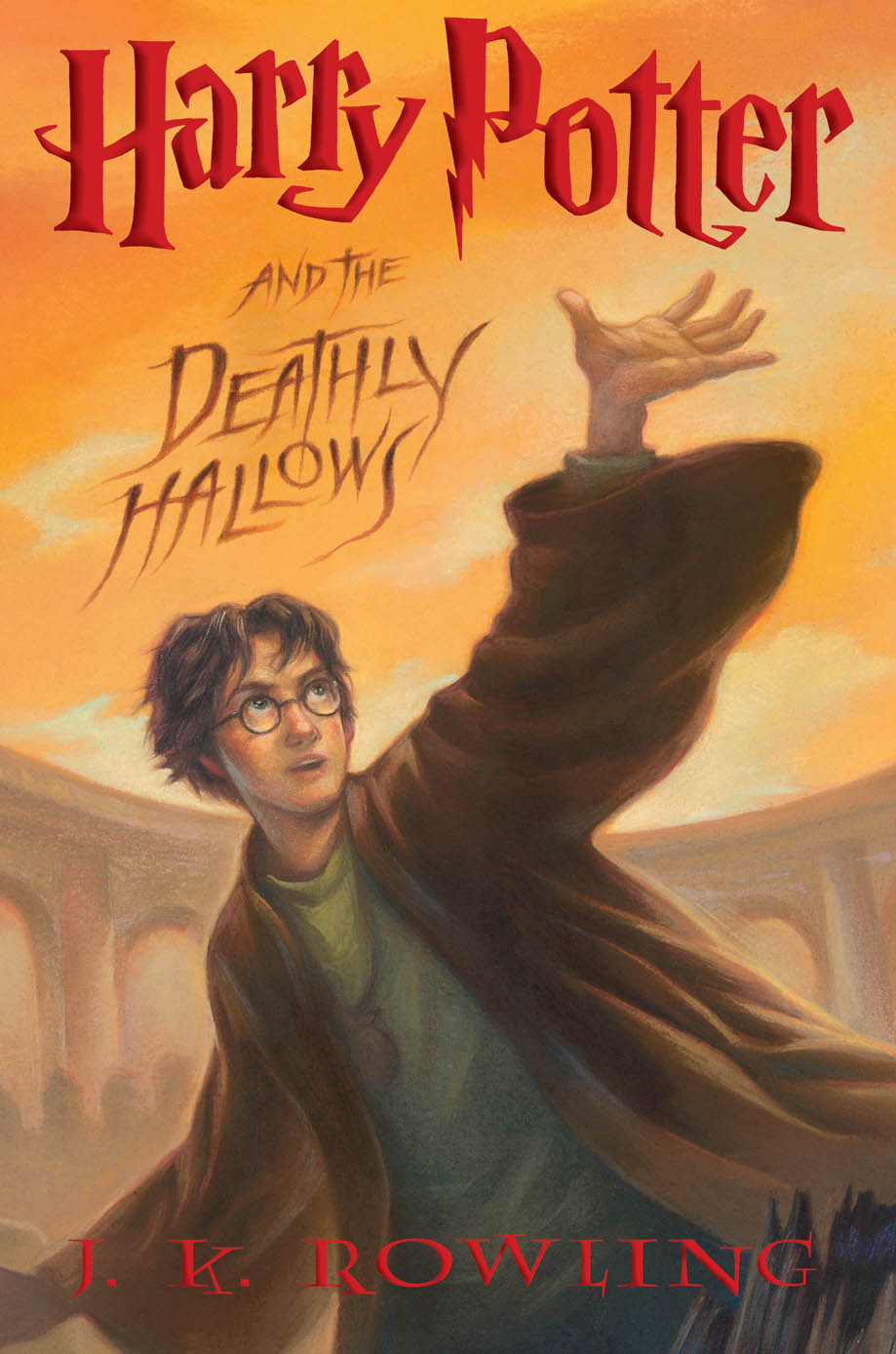 Jamie Bowman is a senior English major at the University of Alabama. She has two minors, Creative Writing and Religious Studies. She is the current President of the Sigma Tau Delta English Honor Society and Editor of Dewpoint, the society’s literary magazine. Beginning in the fall, she will be attending Durham University, England, to work on a Master’s of English in Literary Studies.

Attending academic conferences is fun. You get to present papers, explore new places, eat great local food, and meet new people. You also get to sit through dull business meetings where some people are more enthusiastic than they should be, go to a talk where a speaker who once majored in the humanities reminds you that your own humanities degree is eligible for monetary gain, skip the gala dinner because you know the chicken will probably be dry, and constantly remind the hotel room maid (to no avail) that you want extra English Breakfast tea in the morning.

END_OF_DOCUMENT_TOKEN_TO_BE_REPLACED 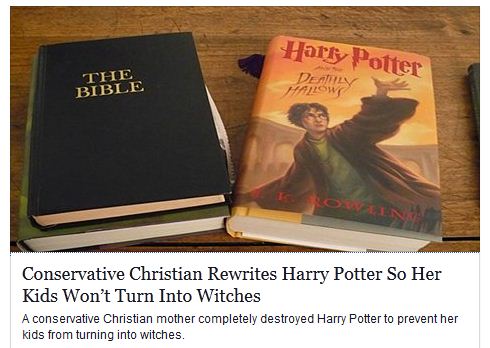 Did you catch this story making the rounds on social media? END_OF_DOCUMENT_TOKEN_TO_BE_REPLACED