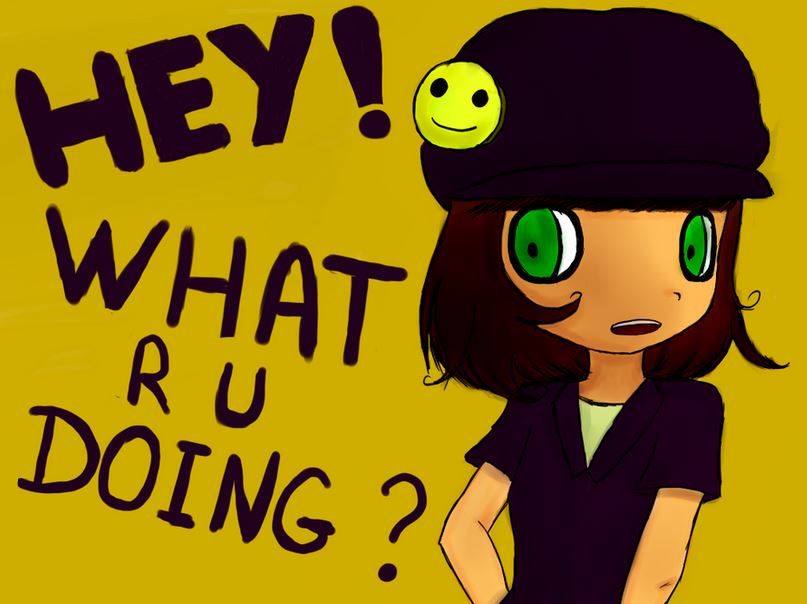 Sure, we can cite the 2008 economic collapse as ramping up these problems but, as significant as that was, that’s just a change in degree, not kind. For the humanities job market has been terrible for decades and, despite each new generation of doctoral students bemoaning their plight, as they look toward a highly competitive job market, I really don’t see much that any doctoral degree granting school has done to try to address this head on. Simply put, I was writing on these same problems 20 years ago or more (for example, here [from 1996] and here [from 1997]), and I was hardly the first to see the problem and thus not alone in discussing it — so what have we been doing about it all this time? END_OF_DOCUMENT_TOKEN_TO_BE_REPLACED 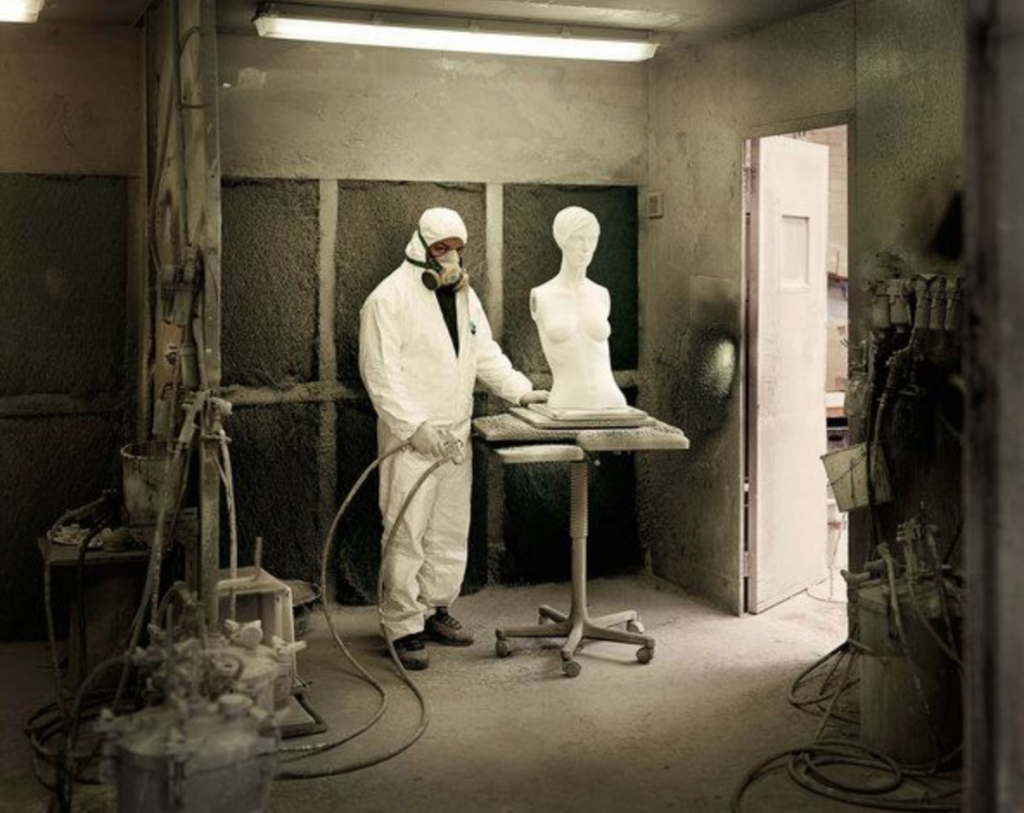 It’s long past when faculty in doctoral degree-granting schools in our field need to start reconsidering what it is that we’re doing in graduate education.

I’m hardly the first to say that, I know. END_OF_DOCUMENT_TOKEN_TO_BE_REPLACED