National Public Radio on the weekend played a story (an interview with Neal Gabler, the author of an Atlantic article on the same topic) about how hard many in the US have it economically. END_OF_DOCUMENT_TOKEN_TO_BE_REPLACED 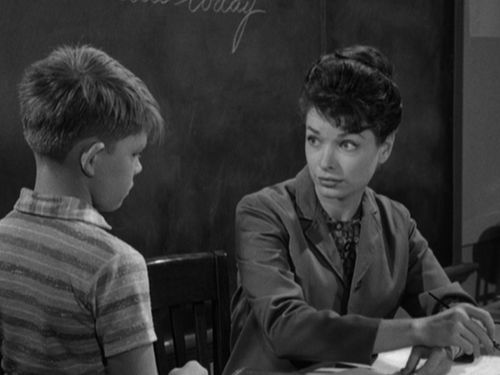 When I first came to the US to work, back in 1993, I wasn’t aware of some of the subtle differences between the US and Canada (or at least where I grew up), but I soon discovered a bunch of them. I could talk about the blank stares I’d get if I said “zed” instead of “zee” for the last letter of the alphabet or, instead, I could tell you the story of, early on, asking a student, at the University of Tennessee, “to write a make-up test” only to be presented by her with an untaken, freshly made-up test a week later. END_OF_DOCUMENT_TOKEN_TO_BE_REPLACED Yet another article has been posted that offers doubts to the no taken-for granted mantra that the US needs more STEM (science, technology, engineering, and math) graduates. END_OF_DOCUMENT_TOKEN_TO_BE_REPLACED

Back in April, 2012, Frank Bruni, a regular columnist for The New York Times Magazine, wrote an Op-ed piece that was much discussed at the time. Entitled “The Imperial Promise of College,” it argued that the condition of the current economy (e.g., the high un/under-employment rate, the staggering amount of collective student debt, etc.) should prompt college students to select majors that have direct, practical pay-off. After singling out a couple of examples of majors that, in all likelihood, turn out to be unrelated (or as he might have phrased it, irrelevant) to someone’s eventual career, he writes: END_OF_DOCUMENT_TOKEN_TO_BE_REPLACED