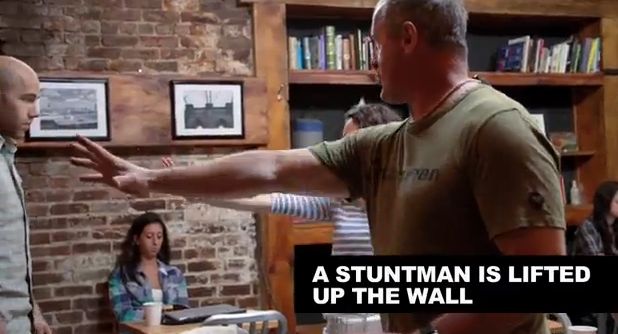 Have you seen this clip making the rounds on the internet? Despite it being an ad for a movie (sigh — everything’s an ad for something, no?) and assuming that the unassuming people depicted in it really were unassuming, then their reactions raise a curious question for those who rather confidently distinguish between domains we call religion and science based on the latter being rational and modern and the former not. END_OF_DOCUMENT_TOKEN_TO_BE_REPLACED