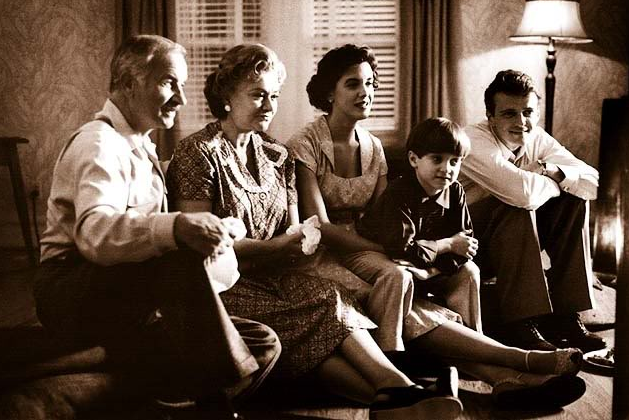 One of the reasons that I like using the film is the chapter on it that Bruce Lincoln contributed to a 1996 collection of essays, Myth & Method. If we watch the movie then we also read the chapter afterward. END_OF_DOCUMENT_TOKEN_TO_BE_REPLACED