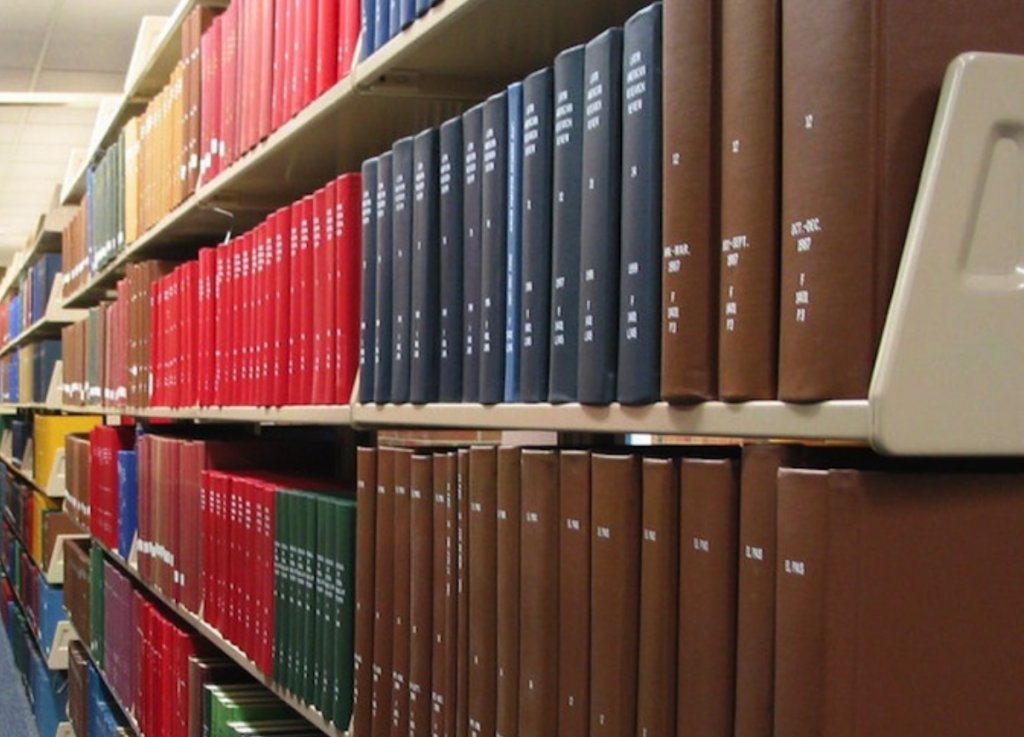 Using Thomas Kuhn‘s once well-known notion of normal science (a collective endeavor inasmuch as researchers share the same paradigm), the author, Linton Freeman, argues that work carried out in the sociological sub-field of social networks is more closely aligned with the natural than the social sciences (the latter being characterized by theoretical disagreement and methodological diversity far more than the former). END_OF_DOCUMENT_TOKEN_TO_BE_REPLACED