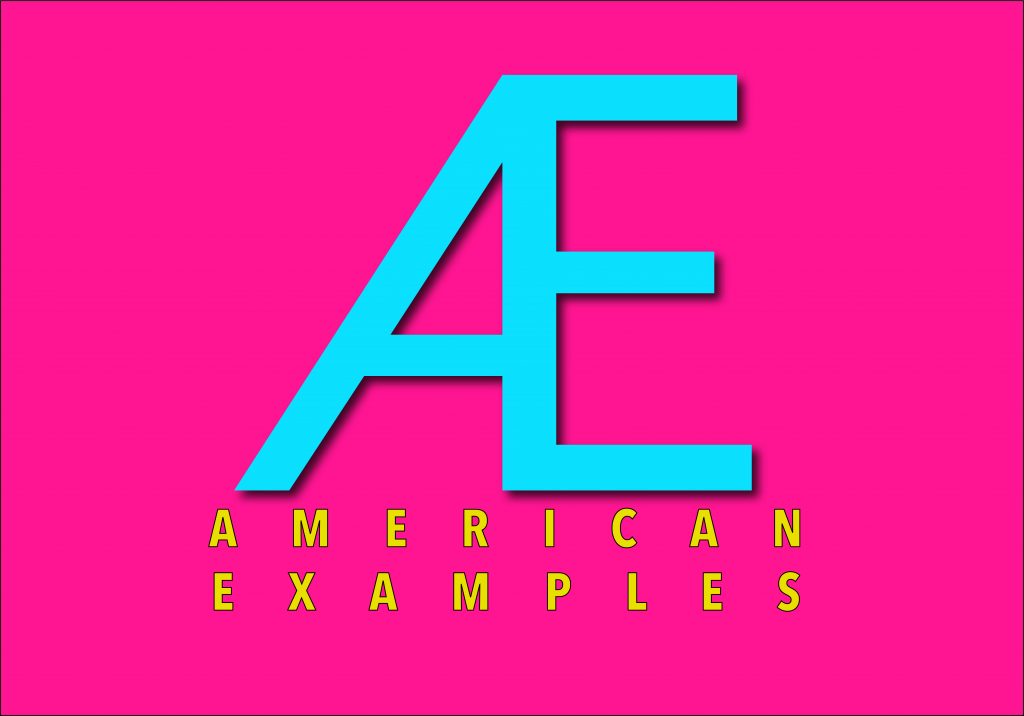 Samah Choudhury is a PhD candidate at UNC Chapel Hill. Her dissertation focuses on humor and Islam in America, looking specifically how American Muslim comedians utilize humor as a mode of self-constructing and then articulating “Islam” for an American public. Her larger research interests pertain to critical race theory, secularism and the state, and gender/queer theory. She holds a B.A. from the University of Michigan in Political Science and an A.M. from Harvard University in Middle Eastern Studies.

We asked her to explain what she gained from her participation in the first American Examples workshop last year. 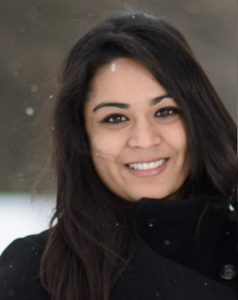 American Examples was an ideal environment for workshopping a research paper. Early circulation of drafts ensured everyone was acquainted with each other’s work, and the full hour dedicated to each paper meant that the ensuing commentary was far from cursory. Discussions cut to the heart of what this program intended: rather than focusing on what was uniquely “American” about American religion, we were asking how our work could better speak to cross-cultural and comparative social formations in and outside of an American context. I feel fortunate that opportunities like this exist in order to bring together those that share an investment in scholarship that is both public-facing and capacious in its application to the study of religion at large. 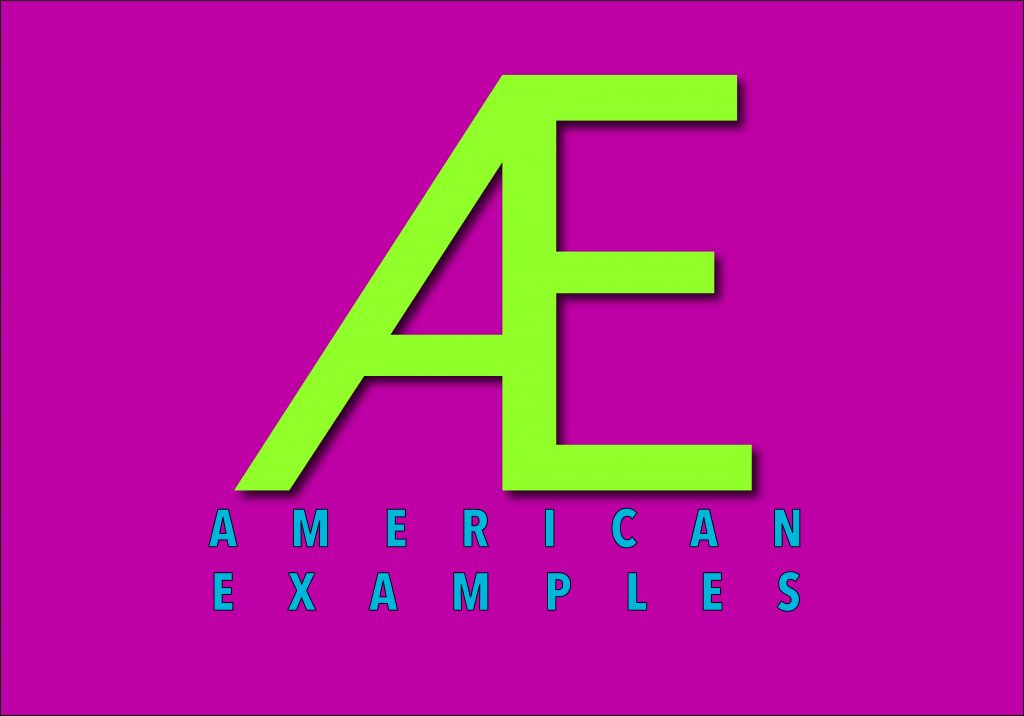 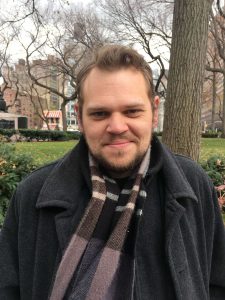 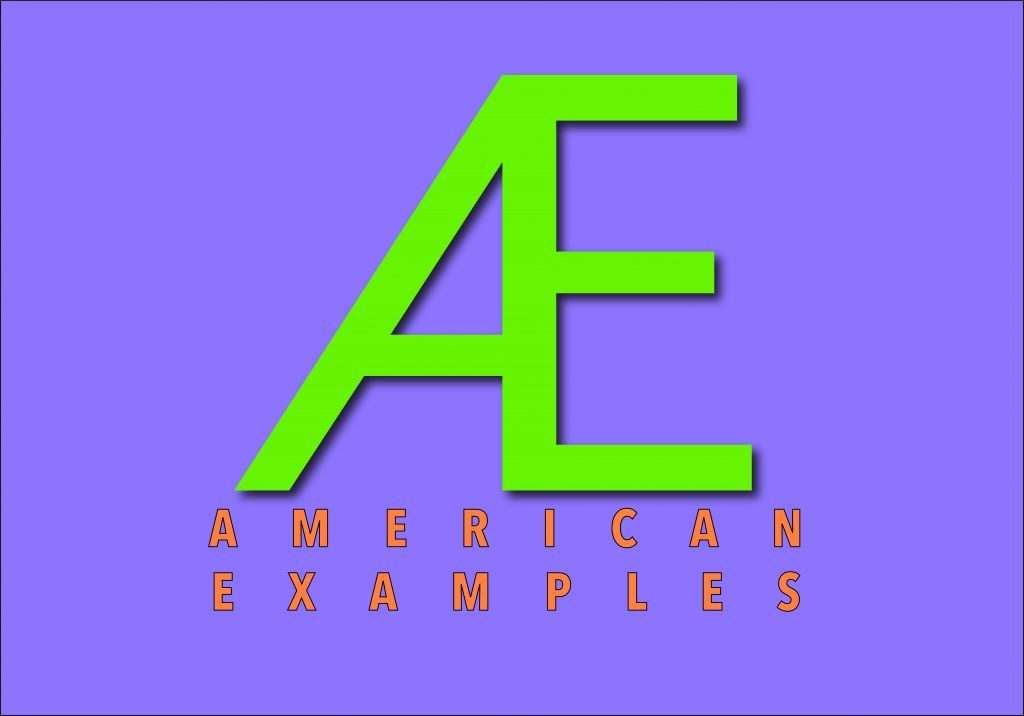 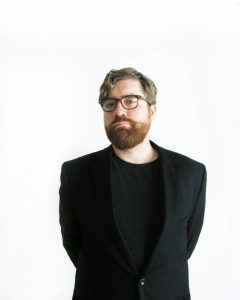 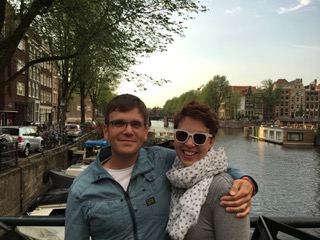 The discourse of modernism has conventionally been dominated by a limiting attention to aesthetics, form, experimentation, and canon, often treated as standalone objects that capture the essence of modernist art — but what if we focus instead on social politics as a driving force behind the modernist movement?  What new perspective might be gained if we unite the typically separated categories of aesthetics and politics?  In their forthcoming book, Race and New Modernisms, REL Prof. Merinda Simmons and English Prof. Andy Crank confront these questions by offering a unique reevaluation of modernism, one that considers the racial ideology, colonial history, and regional complexity at work behind modernist form and aesthetic. END_OF_DOCUMENT_TOKEN_TO_BE_REPLACED