“Of the making of many books there is no end, and much study is a wearying of the flesh.” (Ecclesiastes 12:12) So says the unknown author of Sefer Kohelet/the Book of Ecclesiastes, though both the Jewish and Christian religious traditions attribute it to Melekh Shlomo/King Solomon in his old age. (They also attribute, without evidence, Shir Ha-Shirim/Song of Songs to his youthful exuberance, and Sefer Mishlei/the Book of Proverbs, again without evidence, to his middle years.  Further complicating this picture, various translational possibilities has been proffered for the book’s unusual title Kohelet:  Preacher, Convoker, Convener, Assembler [this latter based on the Hebrew word kahal/assembly]; we’re simply not sure.)

I’ve been thinking a lot about this—book writing and book publishing and long hours spent in the solitary confines of one’s “study” as the locale where we “house” our never-ending and always-added to collections of books which we deem relevant, important, need to be read/digested/confronted as we pursue the privileged work of the academy. What triggered these and other thoughts were my three current writing projects all under contract at the same time (!) and reflective of my own somewhat diverse but nonetheless connected ongoing research interests.

Accepting the gift of my third sabbatical here at The University of Alabama, I was able to complete my manuscript Religion and Genocide: Changing the Conversation, and send it off, now accepted (with revisions of course, the normal [?] process of book publishing), to Routledge (London and New York) with a publishing date the end of 2022.  Long dominated by historians; political scientists; anthropologists; psychologists, especially social psychologists; sociologists; and legalists, the burgeoning field of Genocide Studies (an outgrowth of the initial field of Holocaust Studies), already committed to interdisciplinarity, further needs to explore this “crime of crimes” as Winston Churchill (1874-1965) called it and Raphael Lemkin (1900-1959) labelled it, to move beyond its own borders and examine the arts, literature, and other relevant disciplines (biology, geography, climatology, disease) and how these, too, play a role in the perpetration of genocide. My naïve hope is that my text will contribute to this larger conversation as will the upcoming July 2002, Faculty Seminar: Faiths and Ferocity: Research and Teaching Exchanges between Genocide Studies and Interreligious Studies, hosted by the ICJS/Institute for Islamic, Christian, and Jewish Studies, Baltimore, MD.

Without that time away from teaching, committee work, and other professional responsibilities, I could not have completed the manuscript.  Sabbaticals, themselves, once the purview of academe only, are fast becoming the norm in religious communities for their clergy leaderships, and businesses as well.  Thus, it is not inappropriate to regard sabbaticals as the gifts that keep on giving.

My second and current project, manuscript due to Bloomsbury Academic the end of 2022, is part of their “Short History Series” and is entitled A Short History of Judaism and the Jewish People, fully embracing the idea/ideal that one cannot simply tell the evolutionary story of the Jewish religious traditions without telling the evolving story of the Jewish people itself, and recognizing as well that this historically ethno-religious group is certainly not what it once was and perceived itself to be (defined by itself and others), is constantly changing, is not now nor will it be the same years hence.  Starting to write, I find myself going back to the drawing broads both of previous research (my own doctoral work focused on the Dead Sea Scrolls, Biblical History, and Rabbinic Thought) and the latest research and publications in every facet of this combined story, at times further confirming what I had already learned, and, at other times, totally disavowing what I had previously learned and what I thought I already knew. This ongoing revision is a process, to be sure, sending me back to the classroom as a student of those already masters of their own specializations as were my own teachers at the time of my graduate work three decades ago.  So much to learn and relearn and so little time to do so.  Even as I continue to work in the quiet of my home “study” (a term I find amazingly appropriate ) to meet my deadline, I know full well that ten, fifteen, twenty years from now someone else will write The New and Latest Short History of Judaism and the Jewish People.  I can only hope to be around long enough to read it!

My third project one long on my mind, now under contract to Ethics International Press, Cambridge, UK, is entitled The Texts of Hate: From Before the Bible to the Present Day—An Anthology, due the end of 2023.  For many, not only Jews, in the aftermath of the Second World War and the revelations of the Holocaust/Shoah, consensus thinking was the antisemitism had finally reached its lowest point and would no longer be resurrected anywhere in the world, a least in the Western world. (Somehow, using the terms “revelations” and “resurrection” seems startingly appropriate with everything they imply.)  Antisemitism has not tragically died its own ignoble death, but remains alive, well, and growing in many parts of the world, including these United States.  Not only scholars, teachers, and students but policy makers as well need to further acquaint themselves, at least in summary and contextual form, with many of these hate-filled texts, still present, and still available online and elsewhere.  To combat the insidiousness of antisemitism, one needs to know in very real and concrete ways and understandings what’s “out there”, what one’s enemies are reading, the audiences to which these texts are addressed, and the best practices to diffuse, minimize, refute the lies which continue to do damage to the Jewish collectivity the world over.[1]

Indeed, as Sefer Kohelet and its unknown author would have it, “of  the making of many books there is no end”.  As one who seemingly regularly adds to this bottomless/topless library of publications, just perhaps book writing and book publishing is one means by which we humans further the directions of our civilization rather than retard our ways forward.  At least I hope so. 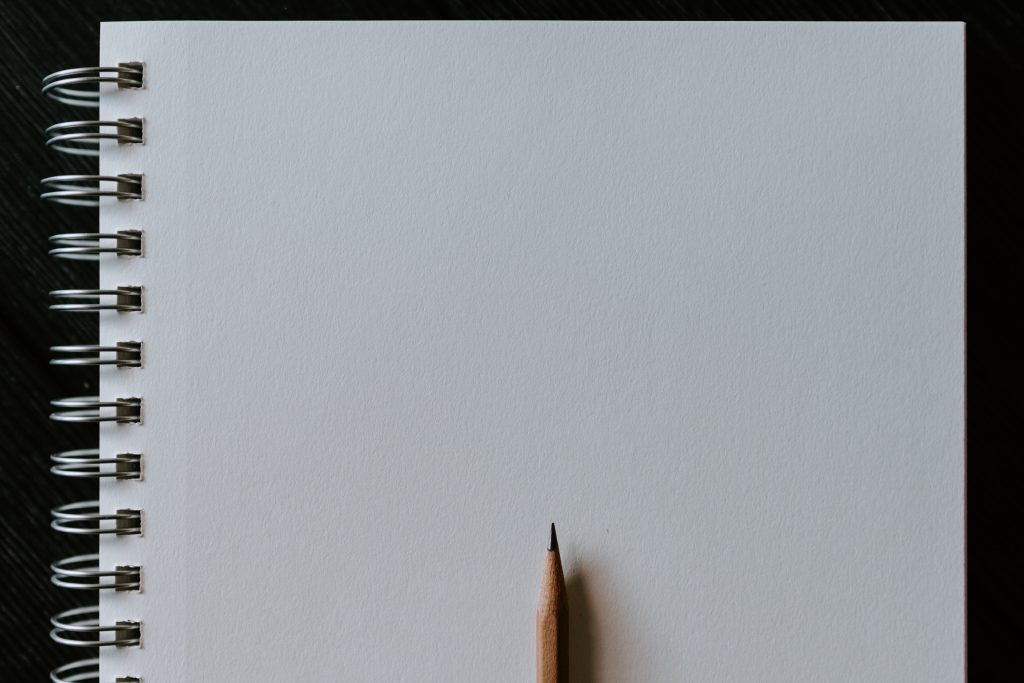 [1]   Two of my own earlier textss equally addressing the problem(s) of anti-Jewish hate:  Antisemitism: Exploring the Issues (Santa Barbara: ABC-CLIO, 2020), and, earlier, and co-written with Mark Weitzman, formerly of the Simon Wiesenthal Center and now with the Jewish Restitution Organization, Dismantling the Big Lie: The Protocols of the Elders of Zion (Hoboken: KTAV Publishing House, 2003).