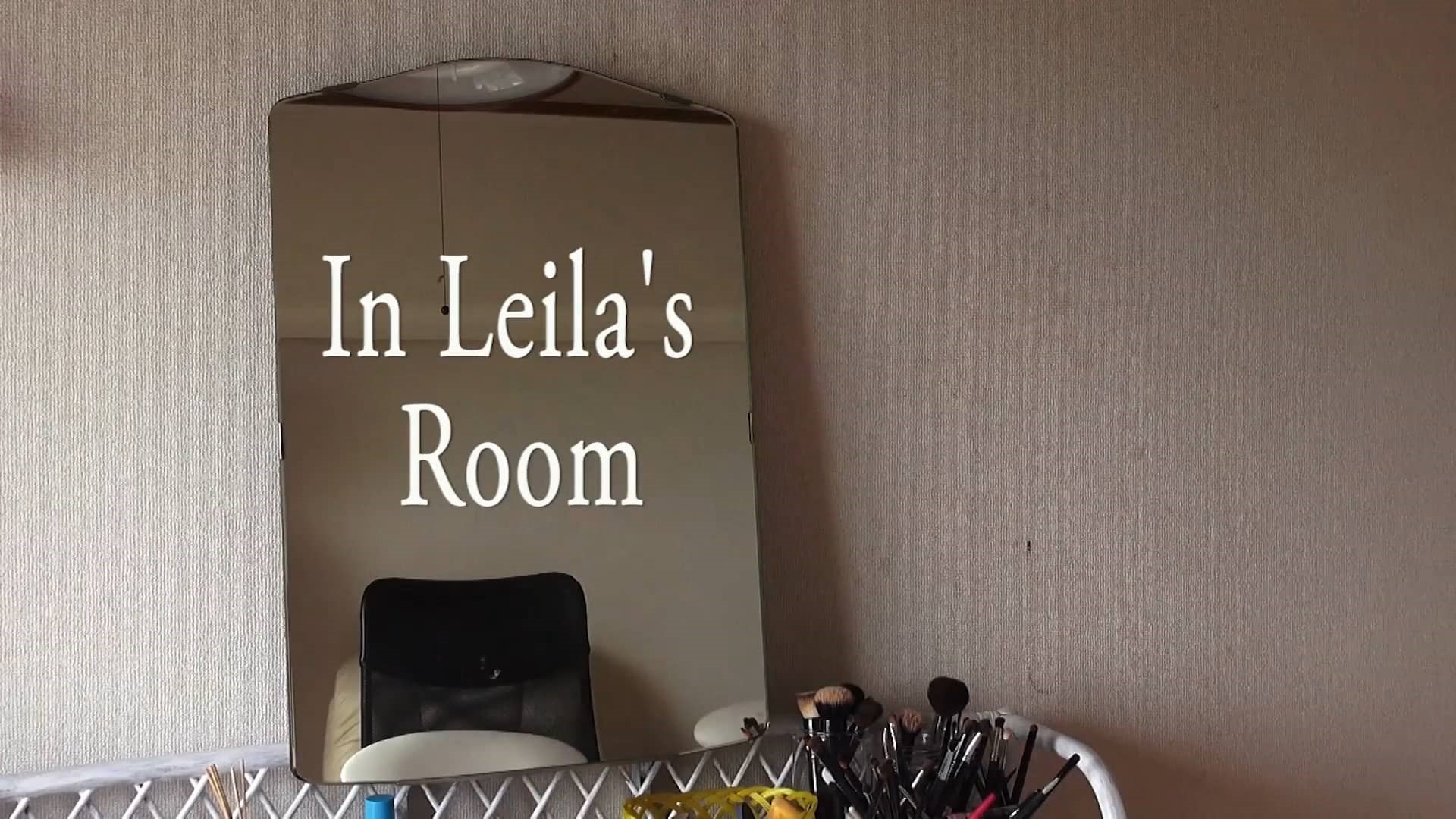 Matthew McCullough is a junior from Huntsville, Alabama majoring in Religious Studies and Political Science. The following was written for REL 360: Popular Culture/Public Humanities.

This semester’s final session of REL 360 showcased two observational short films. Room 11 Ethiopia Hotel and In Leila’s Room. Observational film refers to a type of documentary film-making that attempts to capture a scene exactly as it is, refraining from frequent cuts and other flashy editing techniques that are often used to enhance and sensationalize film. Though this style is very different from what modern audiences are accustomed to, it affords viewers a unique visual experience and allows some of the often unnoticed subtleties of film-making to shine through. Aspects such as camera angles and lighting can get overshadowed as the viewer gets distracted by action in the scene or special effects, but the slower pace and still camera lets these vital film-making decisions get noticed and appreciated much more easily. These features are further accentuated by the fact that each of the observational films takes place almost entirely in one room. Viewing the same space in different scenes with varying characters, lighting, and times is a very interesting visual experiment, and both films manage to execute it very well.

While the effort to avoid over-enhancing scenes often enables observational films to deliver a more accurate or authentic account of events, this also introduces the risk that the perspective the film provides could be ‘naturalized’ or interpreted as an exact replication of reality. It is important to remember the directors of these films are still very actively engaged in making editorial decisions about what shots get included and the way each scene get framed. Though the editor’s contribution to the film may be more subtle, the effect of the editorial choices must be given just as much attention as in any other movie. This caveat in no way detracts from the effectiveness of these films or their information value, but it is something the viewer must keep in mind when evaluating the insight they provide.

These two films were both made by academics as part of their ethnographic research. In both cases, the filmmakers attempted to capture a scene in which vastly different cultures interacted, granting the audience insight into the lives of those in these unfamiliar situations. Room 11 Ethiopia Hotel focuses on a Japanese scholar’s interaction with two young boys surviving on the streets in Ethiopia. The film serves as a glimpse into the lives of the hundreds of homeless children in Ethiopia and the struggles they face, but it is also a revealing look at their sense of identity and goals as well as the ways in which they are still influenced by American culture even in Ethiopia. This film does not adhere as strictly to the use of only one room as the setting, but its use of shots of the local people and scenery were an enjoyable element that also provided context for the lives of the two boys.

Whereas Room 11 Ethiopia Hotel showcased an interaction between complete strangers of unfamiliar cultures, In Leila’s Room focused on the manifestations of cultural difference in a much more intimate environment, featuring several members of a Japanese-Brazilian family living in Japan. Multiple generations appeared in the film, and each member of the family had a different relationship to the two cultures based on the time spent there. Depending on where they were born and what percentage of their lives they had spent in Japan and Brazil, they identified more strongly with one culture over the other and had differing attitudes towards their current home in Japan. While the strong relationships between the characters gave the film a very different feel than Room 11 Ethiopia Hotel, it was still an incredibly interesting case study of culture as well as the ways in which observational film can simultaneously serve both educational and artistic ends.