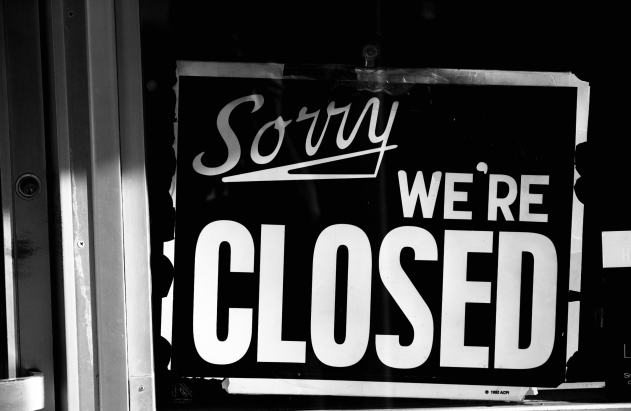 In 1966 South Carolina passed a law banning tattoo parlors. The ban was only just lifted in 2004.