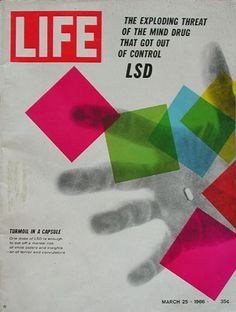 California and Nevada were the first two states to ban LSD, both passing bills on May 30, 1966. Later in 1970, the hallucinogen was banned nation-wide with a bill that prevented even scientific research on the drug.