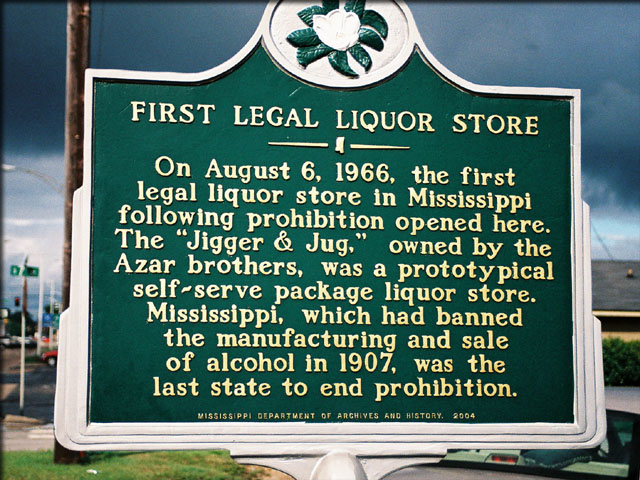 Mississippi did not repeal prohibition until 1966, making it the last state to do so.