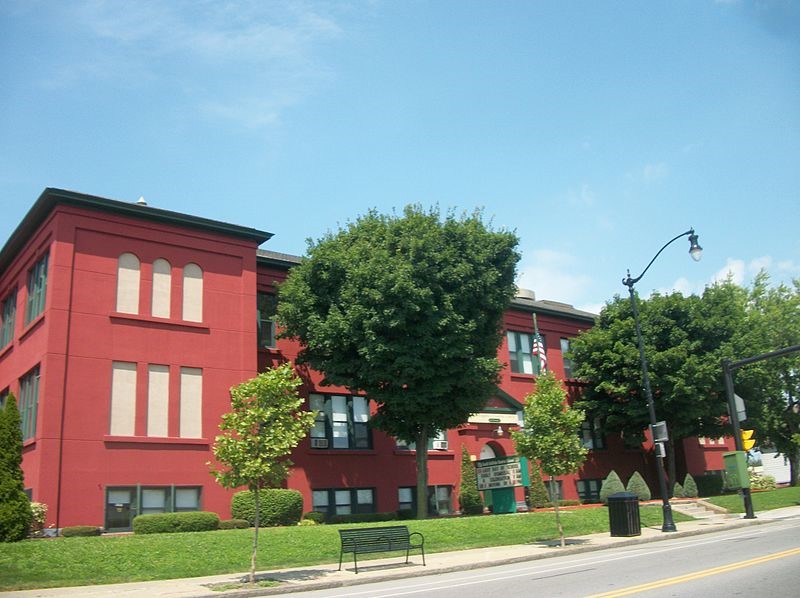 Earlier, I wrote about Teach for America (TFA) and issues in the American education system. In this post, I’ll dive deeper into public charter schools.

As I’ve already pointed out, the quality of education in America is completely dependent on race and class. The quality of education in high-income, white communities is far, far better than what you’ll see in a low-income community, or one with a large racial minority population.  This goes far beyond the quality of curriculum, though. Because they are most often seen in low-income, urban neighborhoods, charter schools tend to be made up of mostly minority students (the charter network I worked for was about 98% black)  Put frankly, students in charter schools are often treated like crap.

Public schools are required to report the number of in- and out-of-school suspensions and expulsions, and are subject to consequences if this number is too high. After all, the goal is to keep kids in school, because even in in-school suspension, kids are missing a lot of vital information and learning. Public schools will, instead, look for other other consequences for negative behavior, like detentions, moving kids to another classroom temporarily, or requiring extra homework. Charter schools, however, are not subject to this kind of accountability. At the charter school where I worked, there were only two real disciplinary actions-public humiliations and out-of-school suspensions (and eventually, expulsion). On a near daily basis, you could hear the principal of our school shouting at one kid in front of their entire class (or, on some occasions, the entire school). In my second grade class, there were 11 suspensions in two months. I had one child suspended for lying on the floor when she was supposed to be sitting in her chair. And though these schools often brag about high graduation and college admittance rates, the truth is, by the time a child reaches their senior year of high school, a large number of students will have been expelled. Additionally, many charter schools intentionally lack resources for special education, effectively driving families of students with IEP’s (individualized education plans) back to public schools. Charter schools create their own image of a “worthwhile student,” and by the time a class is ready to graduate, a good-sized chunk of the original class will have been forced to return to public schools.

Obviously, not all charter schools are mismanaged, and many are respectful of their students. But when schools are allowed to run without regulations or accountability, it’s easy to become corrupt or disrespectful. And parents, who just want the best for their children, can be easily swayed by high graduation rates and successful alumni profiles. But the data put forth by these schools is often misleading because it’s allowed to be misleading.  Charter schools are a business, and if there’s nothing stopping Gushers from convincing kids that their heads will turn into fruit by eating their gummies, then there’s nothing stopping charter schools from convincing parents that their school is the answer. It’s just advertising.

As a member of Teach for America, I was frequently reminded of the gap in quality of education between low-income and high-income students. I sat through classes where the topic of discussion was the much higher rate at which black students are suspended than white students (black students are 16% of the national school population, but make up 32% of suspensions and 42% of expulsions), then went to work at a school made up of 99% black students, whose only disciplinary measure was suspension. It seemed hypocritical to me that an organization which puts so much emphasis on closing the achievement gap between black and white students would partner with a school that seemed to be in the business of suspending black students. And I couldn’t be that teacher anymore.