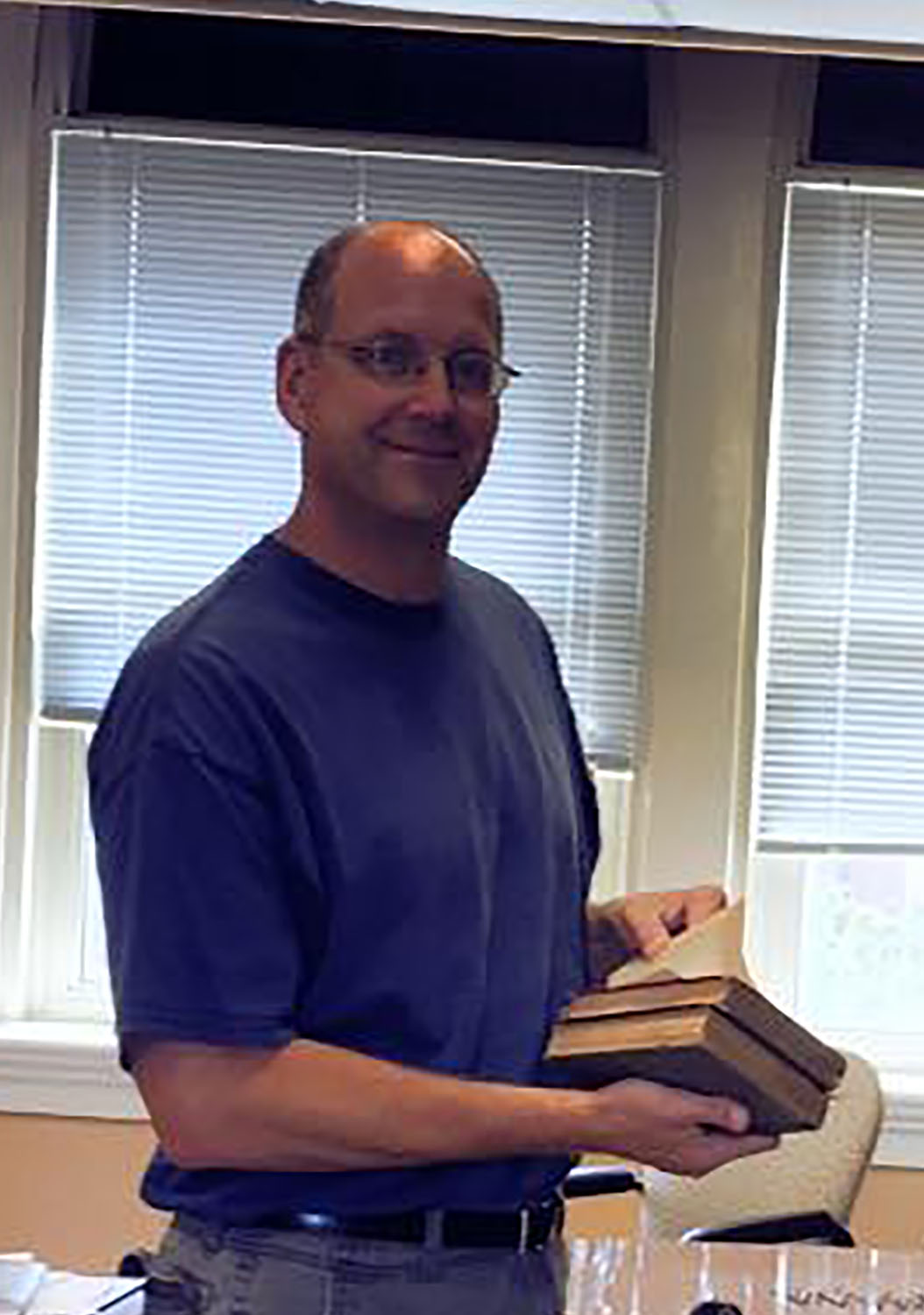 I come from a long line of rail commuters to New York.  I grew up in Westfield, NJ, an affluent suburb 20 miles southwest of Manhattan—think “The Ice Storm” or anything by Cheever, but with a Joisey twist.

A great organic chemistry class in high school led me to believe I should major in Chemistry.  Once enrolled I soon discovered that science classes in college consisted primarily of calculations and problem sets (not to mention all the pre-meds that needed to be weeded out).  At the same time I was enrolled in Philosophy 1.  Willis Doney, the great scholar of Descartes and Berkeley, taught the class and I found his lectures thrilling (despite the fact he delivered them sitting down and without notes!).  I also developed the standard issue undergraduate infatuation with Nietzsche.  It began to dawn on me that, with all the brilliant thinkers offering their ideas and perspectives in classes they themselves designed, to major in science (with its homogenized course sequences and use of textbooks) would be to waste a tremendous opportunity.  The Religion Department had a reputation for having some of the best lecturers at the college, and Religion 1 was at that time (and may still be) among the most popular courses.  It was so popular they were forced to offer it twice a year.  I took it and loved it.  South Asian and East Asian texts seemed so fascinating.  I took another course (Religious Existentialism), and declared a Religion major at the end of my freshman year, a full year early.  By the end of college I had enough coursework for a double major with Philosophy, but never saw the point of filling out the paperwork.

I lifeguarded for six summers.  The summer after I graduated from college, I worked at the Jersey Shore in what might euphemistically be called a “nightclub” as what was euphemistically called a “floorman.”  For three years I taught (English, Religion) and coached (Swimming, Water Polo, J.V. Boys tennis) at a boarding secondary school.  The summer after my first year of graduate school, I was Director of a residential summer camp in Maine.

The language requirements scared me off Hinduism (German was bad enough!).  I chose Philosophy of Religion over American Religious History because I was interested in theory.  For me, the motivating question has always been, “How do we explain the existence and persistence of these peculiar sets of beliefs and practices we call religion?”  In those days (in Religion Depts.) theory was almost solely within the purview of philosophers of religion (Judging by some of the theory produced in the years since, sometimes I think it still ought to be!).

I’m on the Executive Counsel of the North American Association for the Study of Religion along with Profs. McCutcheon and Simmons.

I’m working out my view of the American pragmatists’ variety of naturalism and its implications for the study of religion.  I see it as a naturalism that grows not out of antipathy to religion, but out of a commitment to anti-authoritarianism.

I’m not old enough yet to have taken an interest in family genealogy, but I have reached the age when men collect coins.  Actually, I collected coins as a kid, and my son rekindled my interest.  Before moving to Alabama, I spent a lot of time restoring our 235 year old farmhouse (it often felt more like hospice work than restoration!).  I coached my daughter’s team when she was younger.  I’m always up for hearing some live blues.

Want to learn more about Dr. Bagger? Then check out his interview with the REL film crew.