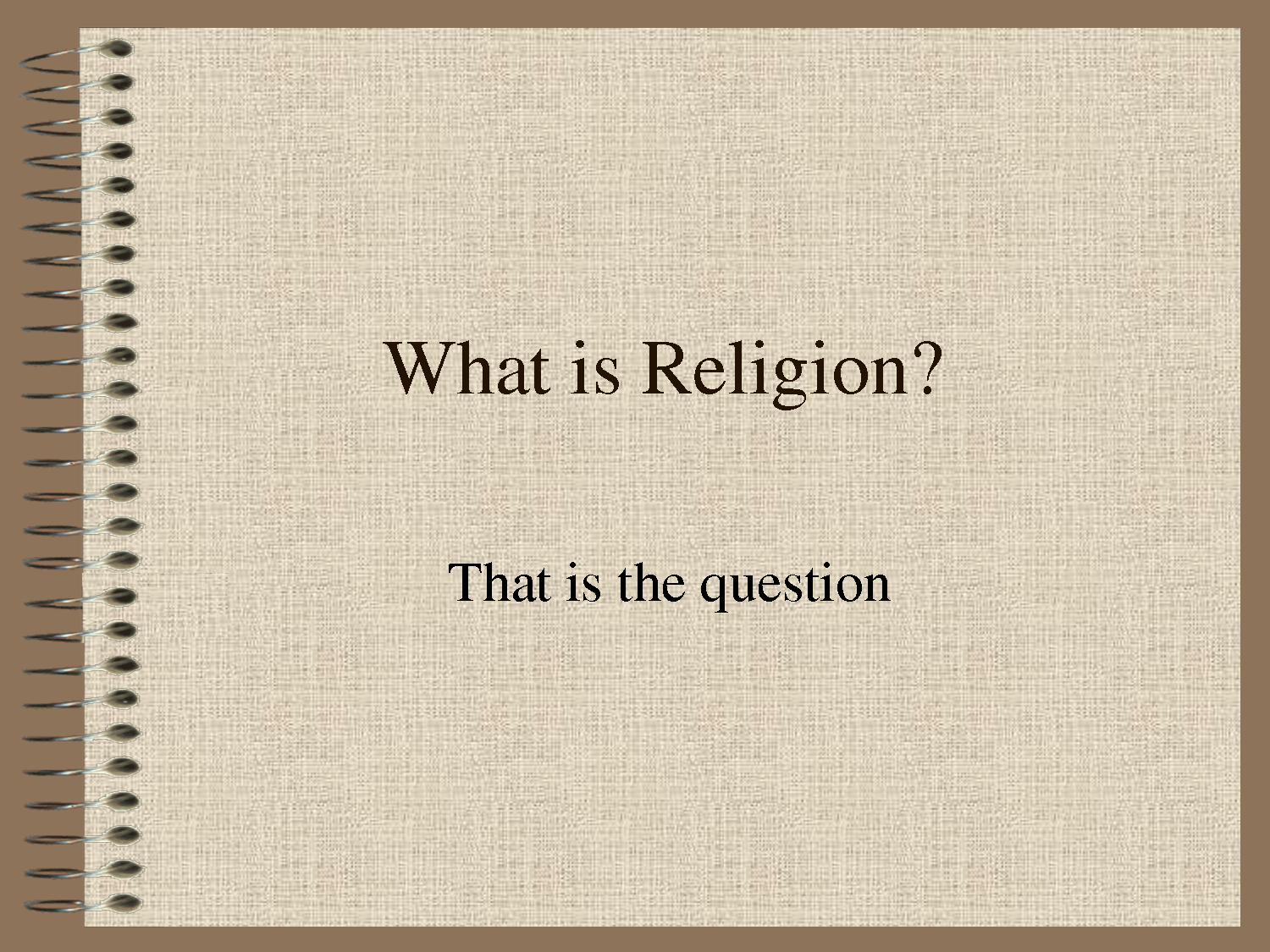 As part of an independent study this semester, I’ve been very busy chatting to professors in the department about their approaches to teaching the introductory course in our discipline. I found this assignment especially timely, as I am slated to begin a graduate program in geography come autumn. I will almost assuredly be required to, at the very least, assist with the instruction of introductory courses as a graduate student. So, better, I should think, to begin mulling over the difficult questions of how to introduce and interest students in a field now rather than doing so at some later point, like in front of a classroom of expectant, disciplinary first-timers (and probably last-timers in this scenario). With lofty aspirations of discovering the proper role and function of the introductory course, I set out on my task.

Given my history in the department (I’ve been taking classes, introductory or otherwise, since my first year) what I learned in these conversations was not entirely unexpected. Most of the “Introduction to Religious Studies” courses at UA that I surveyed seemed less concerned with relaying facts about “religion” or “religious” actors per se than with exploring how things in the world commonly identified as “religions” or “religious” come to be so classified and also with analyzing the implications of these classificatory choices. Instead of studying the tenets and texts of Islam and the practices of devotees, for example, an introductory course in our department would likely focus on the ways in which the categories “Islam” and “Muslim” are deployed by people in a variety of social contexts to authorize (or condemn) a wide range of different behaviors and viewpoints. The unifying focus in a course of this sort would be less an emphasis on the “religious” and more a focus on elemental processes of human, social life like categorization, definition, and differentiation, especially as seen through the spectacles of social theorists, with careful attention paid to the processes and contexts in which these theorists worked. Such a course would therefore not be about religion as such, but about how the stage has been set to even intelligibly converse about things commonly called religions and the approaches scholars have taken to study things so named.

Students would ideally leave such a course with a basic grasp of a broadly applicable set of skills and orientations rather than faint and fuzzy memories of some esoteric factoids. A course of this sort can foreground the present in a way that an introductory survey courses cannot; after all, classification, categorization and the category “religion” are far from out of style. Perhaps the lion’s share of students aren’t to blame for not being terribly interested in, say, the Council of Trent when it is presented as historical bygone, relevant only to those now-dead figures who lived through it. However, if used as an e.g. in conversation with other contemporary examples, to illustrate to some other point, this incident can be invested with a whole new life and relevance. 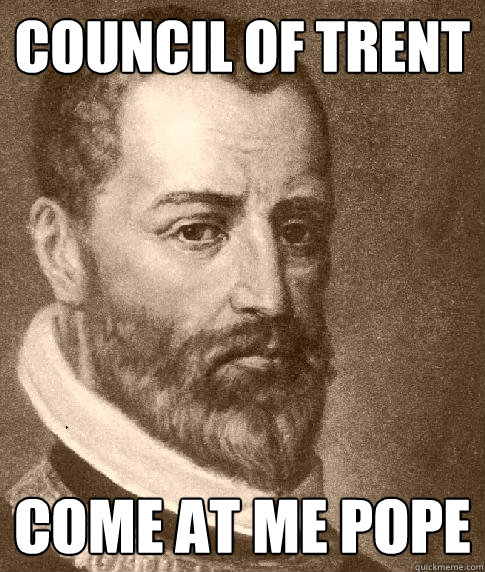 At the core of this approach is an emphasis on relational interpretation, or constellating what are considered separate and discrete instances by way of carefully selected examples, all of which is in the service of broader reflections. It is a fundamentally argumentative process, with a persuasive edge, but students can emerge from such an introductory course with a sharpened ability to put disparate texts and instances into conversation, whether said examples are classified as “political,” “cultural,” “religious,” or other. As Edward Said would have it, the effective introductory course should encourage its participants to think “contrapuntally.”

In the wake of this brief but informative research project, I am left wondering what sort of suggestion is made by the introductory course that fails to convey the manifold contests involved in unifying texts and thinkers under the rubric of a “discipline” and establishing the foundational categories of a field. As a graduating fourth-year student, I’ve taken my share of introductory courses. Many of them have offered thorough introductions to the main thinkers of a field along with the foundational concepts they are credited with generating. However, it is the rare introductory course indeed which asks its participants to dig a bit deeper, to, for example, ask why certain texts are considered the eighteenth-century “literary masterpieces” and why it is that most of them happen to be written by men from very particular parts of the world. But courses that ask those sorts of questions are, to me, the more interesting and productive, as they are designed to excavate the implications of different classificatory undertakings and the interests that systems of differentiation, categorization and canonization serve. I can imagine very few things more relevant to an introductory course than a thorough account of how it is that a discipline’s object of study comes to be and why it is that it isn’t otherwise. 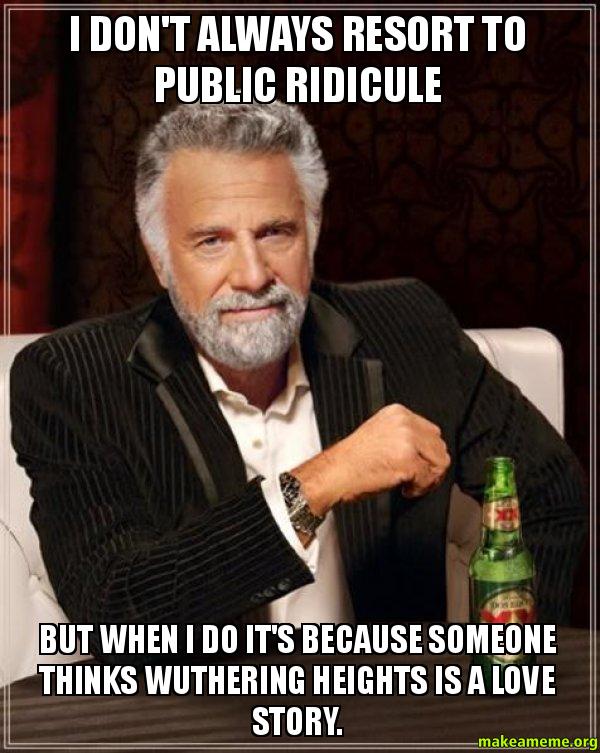 I look forward to trying out my own interpretive introductory courses in the coming years. Human geography (the area I hope to work in) is a discipline with no shortage of loaded terms and categories: “space,” “nature,” and “climate” to list a few. It is encouraging that a number of professional geographers are quite open about the politics of their disciplinary practice in this especially weird and uncertain juncture in planetary history, but I do wonder if this reflexive orientation makes its way into introductory courses and, if so, to what extent.

I suppose I’ll just have to see.