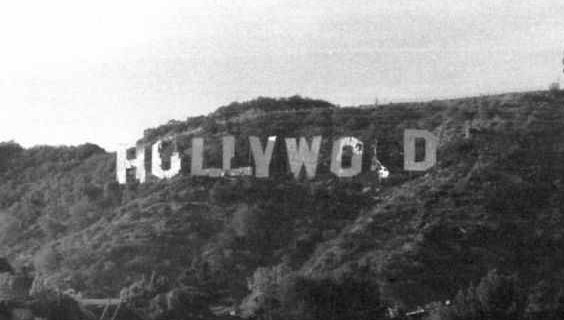 By Joshua Blackwell
Joshua Blackwell is a junior Biology major from Alabaster, Alabama. Despite his scientific focus, Joshua is also passionate about music, philosophy, and theology. Upon graduating, Joshua hopes to attend medical school.

Over the past many years, we as Americans have become consumed by our culture. Rarely acknowledging the existence of an outside world, we idolize our own celebrities, magazines, fashion, and literature. Designers and authors may find inspiration in the work of others, of course; for the most part, however, attention to other cultures has not generally been forwarded to the average American consumer. This has resulted in a relative American seclusion, which has had profound effects upon our perception and treatment of certain forms of entertainment and style originating outside our own culture.

This American seclusion is perhaps no more evident than when considering our viewership of media productions. For many years, Americans have hardly received any exposure to films or television shows produced in other countries. Instead, we choose to view productions created almost exclusively by domestic directors. Importantly, because the media productions that Americans view have been so limited in scope, we have established for ourselves an (oftentimes) unforgiving standard of quality. With few exceptions, we have come to demand a highly polished ‘Hollywood’ appearance that fits within a narrow range of acceptability. Recently, I had the opportunity to view several episodes of Ramayan, a television program based on Valmiki’s Ramayana that was originally aired in India during the late 1980s. The show was a phenomenal success in India, garnering 100 million viewers and obtaining the record for the “world’s most watched serial,” which it held until 2003 (Karp and Williams). The show, however, does not possess what Americans would perceive as an acceptable level of quality. Western viewers criticized the show for being slowly paced, melodramatic, and deplorably budgeted.

If a television show that does not generally meet Hollywood standards could be so immensely popular, we must think about this concept a bit more critically. What do we choose to focus upon when defining quality in popular culture? Is it the amount of money that is expended on a production, or even the amount that it earns? Or is the quality of a portrayal instead based upon the amount of adoration that it elicits from its viewers? If we choose to view the popularity of a production as an indication of quality, then Ramayan takes the cake. Clearly, methods of production that Americans might perceive as subpar were not an issue to the millions of viewers that Ramayan attracted.

Aside from any production methods, it is possible that those who admire Ramayan feel a personal connection to the stories re-told on the show. This might cause their judgment of the program’s production quality to be a bit more forgiving. On the other hand, these individuals may simply have their own ideas of what is important in a film or program; that is, they may choose content over perceived style. Yet another possibility is that their standards of quality are different altogether. In any case, because we Americans have experienced a generally limited theatrical cuisine for an extended period of time, we have constructed a background that disallows us from enjoying what is considered by millions to be an enthralling piece of entertainment. The idea of quality, then, seems to be dependent upon the background and interests of the viewer. Westerners should not be so hasty to mete out judgment on the productions of other cultures. After all, no one entity possesses the rights to setting standards.