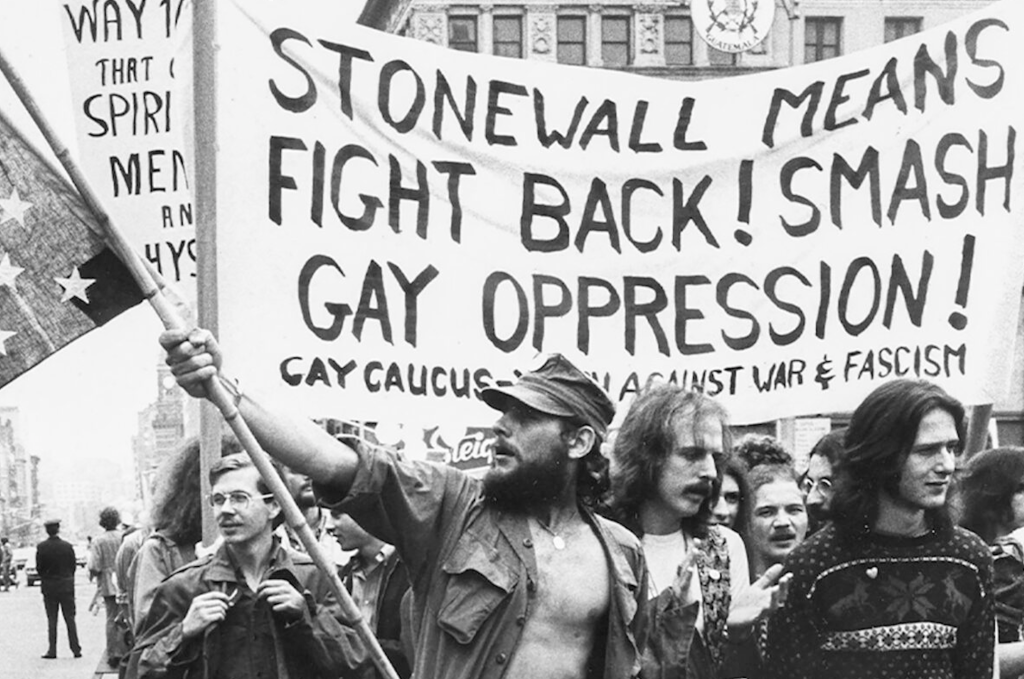 Jacob Barrett is a second year M.A. student in the Department of Religious Studies at the University of Alabama. He is originally from Colorado Springs, CO, and received his B.A. in Philosophy & Religion from Nebraska Wesleyan University. He is interested in pursuing questions about religion and governance, law, and the state through contemporary examples from American politics. In March 2022, he will present his research at the southeast regional meeting of the American Academy of Religion.

On June 27, 2017 Billboard released the final installment of “Spilling the Tea,” a pride month drag queen roundtable discussion with moderator Tamar Braxton posing questions to drag queens Derrick Barry, Pandora Boxx, Mariah Paris Balenciaga, Manila Luzon, and Willam Belli. In the episode, found here, the discussion takes on many topics including a reflection on the Pulse nightclub shooting that took place in Orlando on June 12, 2016 and which claimed 49 lives. When Tamar Braxton asks the queens how they see the Pulse shooting impacting Pride Month a year later, older queen Pandora Boxx answers, “I think the younger generation thinks [being gay] has just been accepted this whole time, and they don’t realize we’ve had to fight for it.” Derrick Barry then interrupts with: “Like when people don’t know what Stonewall is.” The exchange takes place starting at 4:05 in the video and what follows is below: END_OF_DOCUMENT_TOKEN_TO_BE_REPLACED