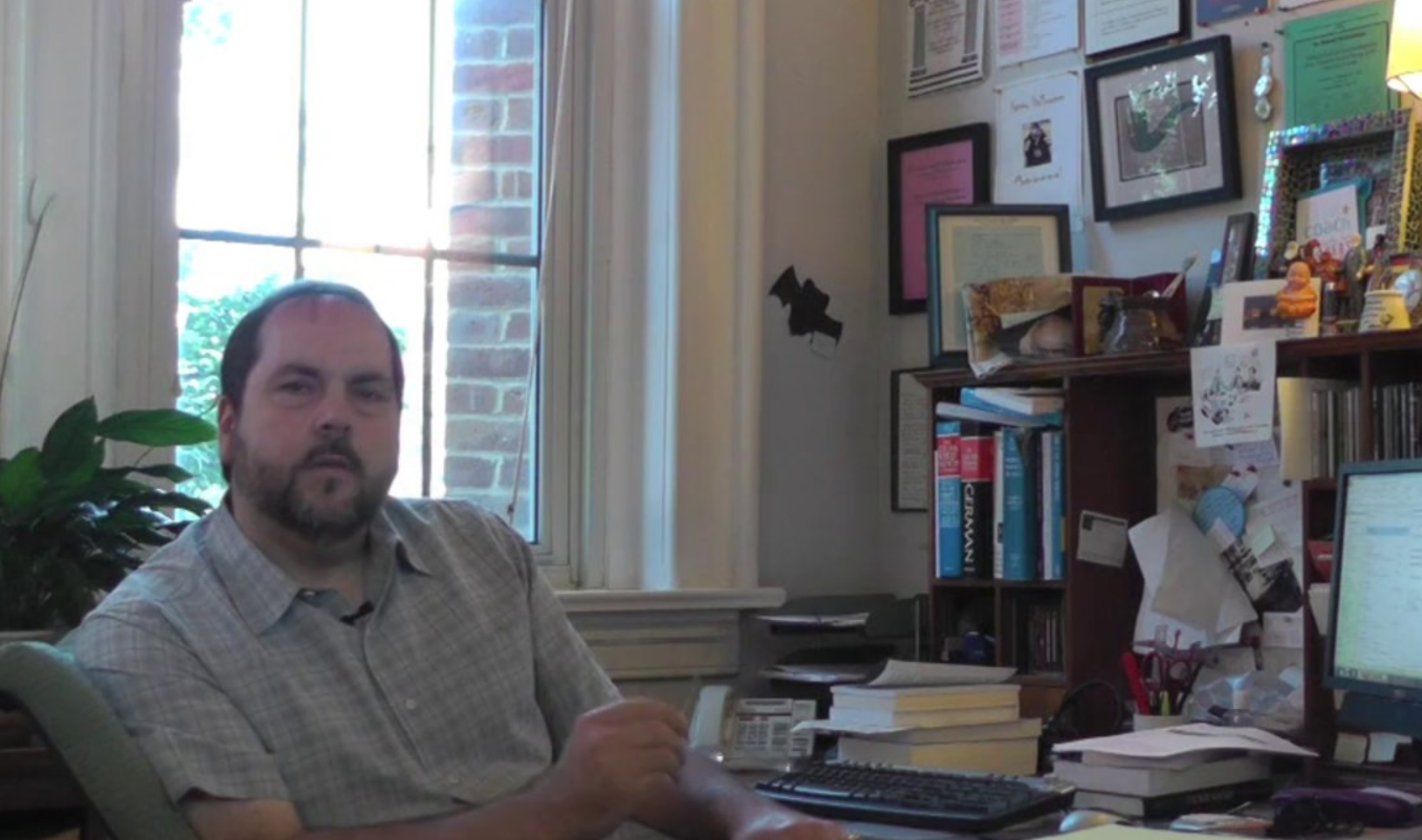 Prof. Russell McCutcheon discusses his view on choosing relevant ar·ti·facts and what’s truly worth talking about. Take a look… END_OF_DOCUMENT_TOKEN_TO_BE_REPLACED 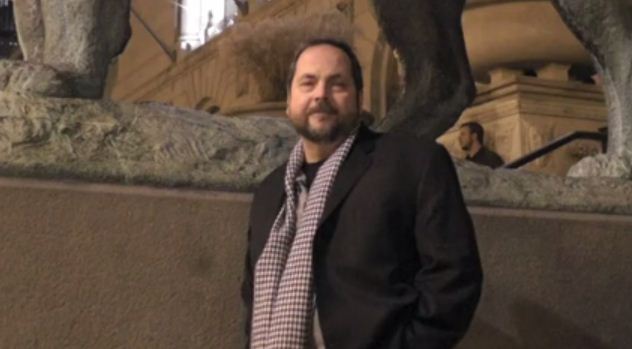 I was born in Port Colborne, Ontario, in Canada, not far from Buffalo, NY, actually, in a region that is called southern Ontario. It’s both an industrial and a farming region—lots of grapes for wines being grown along the shore of Lake Ontario, about 45 minutes north of where I was from, which was on the north shore of Lake Erie—I could see Pennsylvania on the other side. And lots of heavy industry, like car manufacturing and steel mills, though not as much as when I was a kid. Now, tourism is probably as big as the manufacturing industry once was. There was a canal cutting through my town, which lakers took so they didn’t have to go over Niagara Falls when going to and from the ocean—good thinking. END_OF_DOCUMENT_TOKEN_TO_BE_REPLACED

The following post by Russell McCutcheon, reflecting on the role of scholars in Religious Studies, is reposted from the Culture on the Edge blog.

That was the headline of a Huffington Post article yesterday, referring to an op-ed piece in the Des Moines Register, co-authored by three Iowa scholars of religion, all with specialties in biblical studies. The newspaper article they wrote opened by stating: 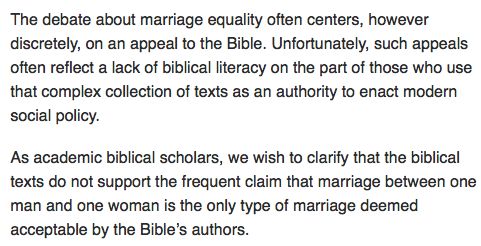