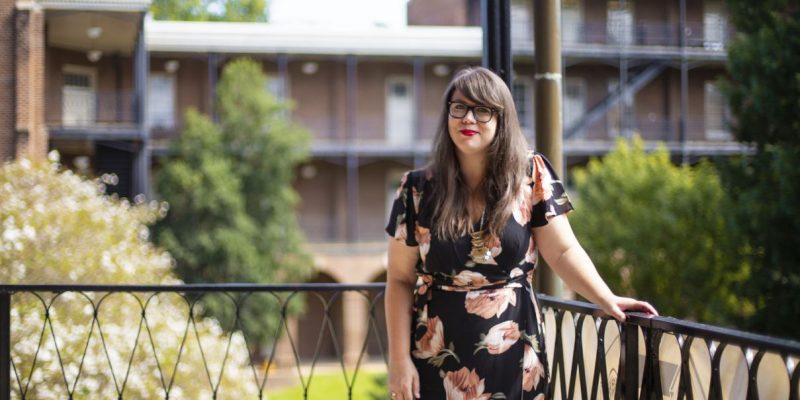 Prof. Emily Crews, a Ph.D. candidate at the University of Chicago Divinity School, recently joined us as an instructor in the Department of Religious Studies.  After serving two years as a volunteer in Namibia, she carried out fieldwork in Chicago Pentecostal churches. Currently, she teaches REL 105 Honors Introduction to the Study of Religion and REL 360 Religion in Pop Culture while she finishes her Ph.D. dissertation.

END_OF_DOCUMENT_TOKEN_TO_BE_REPLACED 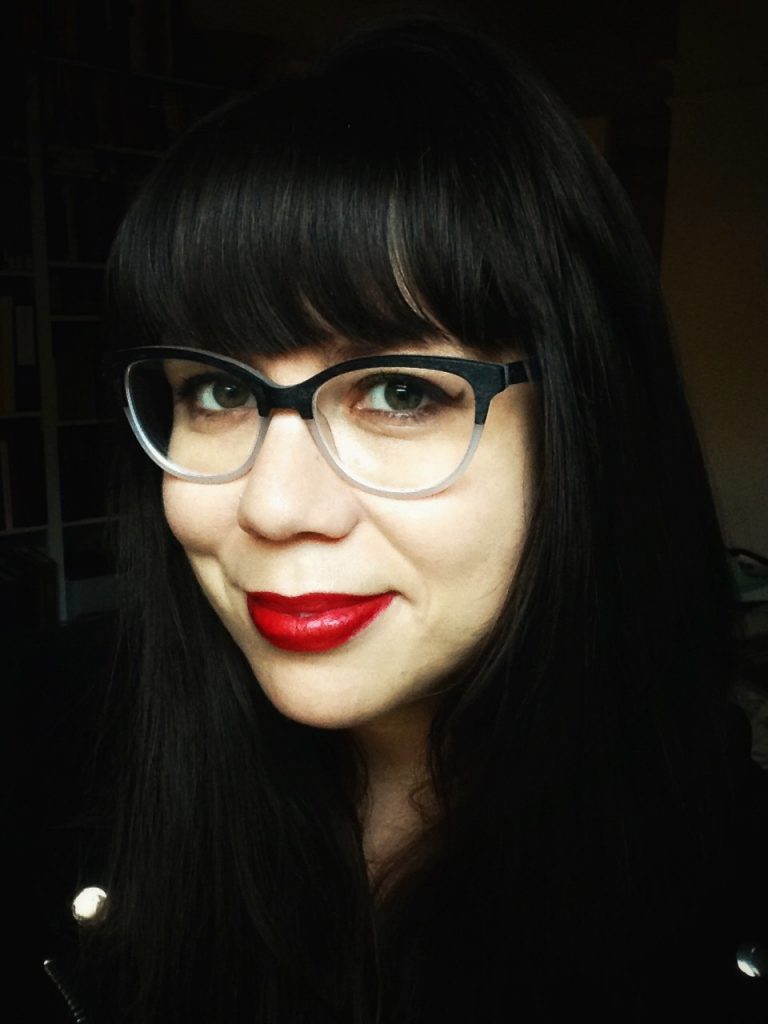