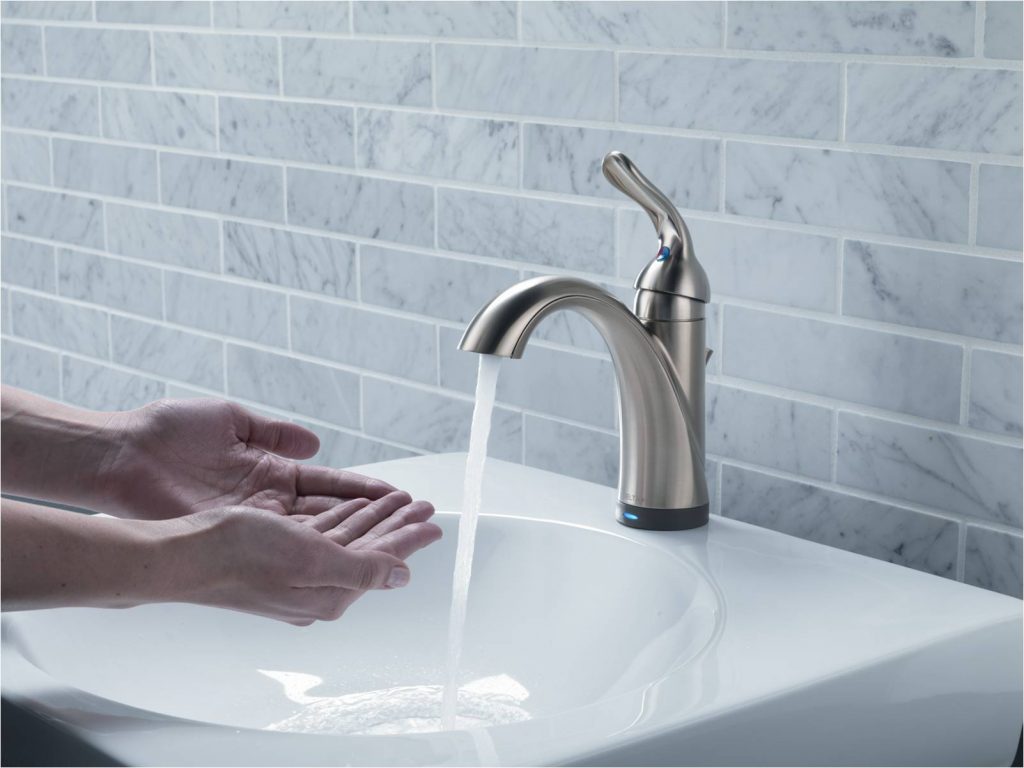 Micah Davis graduated from the Department of Religious Studies in 2016. He is currently working for a health screening company in Alabama.

Dihydrogen monoxide (later referred to as DHMO) is a toxic chemical compound that is not recognized as such by the CDC or the U.S. Government. Thousands have died after inhaling DHMO and it is a major component of acid rain. It can cause blood poisoning and it is also found in tumors which have been removed from cancer patients. And it is found everywhere you turn. It is found in all of our lakes, streams, and rivers. This deadly chemical compound is absolutely inescapable in everyday life.

What makes DHMO so interesting is that it is actually H2O, more commonly called “water.” “Dihydrogen monoxide” is a fancy way of signifying a compound made of two hydrogen molecules and one oxygen molecule. And that is where the importance of naming enters the field of science.

In 2013, some radio station DJs got themselves in hot water with management by pulling a prank on their listeners, warning them that DHMO was pouring out of their taps. Of course, they also included little facts about DHMO that would show their listeners that the chemical was definitely unsafe. Soon, residents in Lee County were calling the utilities department and complained that they had heard their water was unsafe to use for drinking or bathing. Of course, the utility had to respond by issuing an email to media outlets stating that there were no problems with the water supply.

It seems that at least some people believed the DHMO hoax in Florida and that leads to the question, “What’s in a name?” Of course, names signify things. For instance, I can talk about Florida, and anyone who knows the geography of the United States can point at a map of the country or the world and point out the place to which I am referring. But what is it about names that can confuse people and cause water (something which is essential to life for human beings and something which we are composed of) to be confused with something that is so toxic that it must be banned?

This leads to an important statement used by the department many times while I was there and I’m sure it’s legacy will live on: Classification is a political act. In this case, naming is a political act. The construction of the compound “dihydrogen monoxide” is no different from the construction of the compound “water.” It was named and has certain characteristics of itself which we would easily list when faced with the question “what is water?” or, “what is DHMO?” The only difference is the list itself. If someone asks me what water is, I would probably respond with the benefits which water provides living things on earth and maybe a few characteristics such as its clarity or its fluidity. However, when asked what DHMO is (if I was informed by the website dhmo.org), I would probably respond with a list of things which make DHMO sound dangerous.

Even though water and DHMO are simply two ways to signify the same thing, the context in which the name is used (and the name we choose to use) can cause a shift in the perspective from which we analyze the raw material. The names we decide to use to signify a signified subject can create a vastly different perception between thinkers even if the different names refer to a single subject.

So, what’s in a name? Well, I guess it all depends on what name is used in which context. 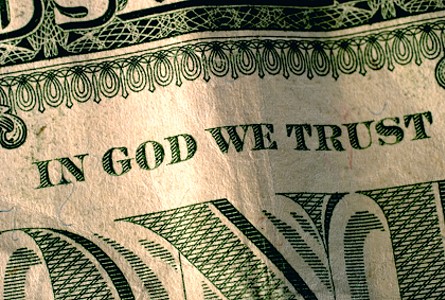 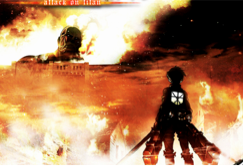