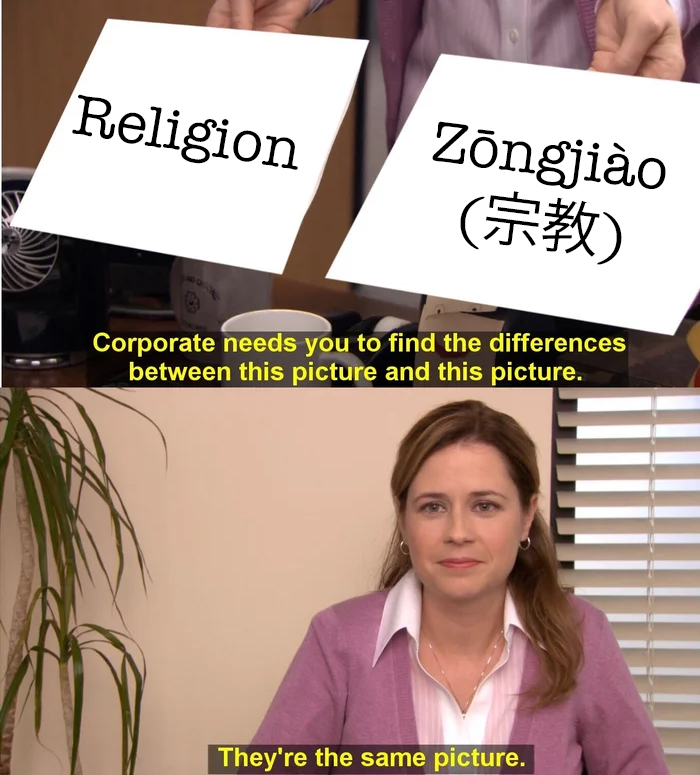 Thus, for Campany, scholars can study other people’s religions (such as his work on early medieval China) by looking for the following analogous sites in their cultures: founder or paragon synecdoche, “path” or “way,” “law” or “regulations,” and/or “the teaching of x,” etc. END_OF_DOCUMENT_TOKEN_TO_BE_REPLACED 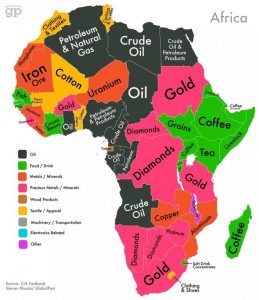 “Wow, I’ve always wanted to go to Africa and help the poor.”

“Are you going to go on a safari? You better send me pictures.”

There are just a few of the responses I received when people heard that I would be spending five weeks in Accra, Ghana this summer. Americans (and perhaps Westerners in general) have earned a reputation for not being very conscientious of the world, and are said to consider the continent of Africa to be one homogenous entity plagued with poverty, AIDS, and the animals seen in The Lion King. This phenomenon is commonly referred to as “the misrepresentation of Africa,” and is argued by scholars to be the result of twisted literature (i.e. Heart of Darkness by Joseph Conrad), television, journalism, and other forms of media.

If you would like to read more about this “misrepresentation,” I encourage you to Google it. You will find many TED Talks, dissertations, and op-eds on this topic. I, however, would like to explore it from a different (perhaps more unpopular) angle.

To represent something is to reproduce it in a different form. Take, for example, a geographic map, which seeks to reproduce a specific place. Imagine, for a moment, that you were planning to take a self-guided walking tour of Chicago and you needed a map. What would a “good map” look like for this occasion? To start, it would have to be a map of Chicago. It would have to be a convenient size for me to carry around and refer to while walking. It would probably have streets labeled, museums, monuments, and historic places indicated, and perhaps a few good places to eat marked.

These characteristics make it a “good map” only because they serve my interest: they represent the geographic location in a way that helps me navigate the area. The cartographer responsible for the creation of this “good map” – just like any person tasked with the representation of any thing, in any form – must choose what they include and exclude from their representation. Not every tree, blade of grass, stop sign, or house can be included.

If a “misrepresentation” is an inaccurate depiction of something that exists in the world, then to not misrepresent something is virtually impossible. Just like a cartographer developing a map, choices must be made about what to include and exclude in every piece of media.

What is fascinating, then, is that not every piece of media is classified as a “misrepresentation.” I would like to venture to say, then, that the classifier “misrepresentation” is used only when something is represented in a way that does not serve the classifiers interests. It would be like the map for a self-guided walking tour of Chicago lacking street names: it is still a map of Chicago; it just doesn’t look like what you want it to look like.

All of that being said, I am not advocating for everyone to repress their gut-reactions and merely shrug their shoulders when a piece of media represents something in a way they do not agree with. Rather, we should pay attention to these reactions and consider why we have them – consider the institutions we have been a part of and the media we have digested that has impacted our perceptions. Finally, we must consider what our responsibility is in the representations we manufacture.

Whether it is an article about Africa or a map of Chicago, every representation brings with it a set of consequences (some with more at stake than others). When I wear my ‘amateur scholar of religion’ hat, I propose that we refrain from making value judgments on representations and shift our focus to the question of why some representations are considered more legitimate than others.