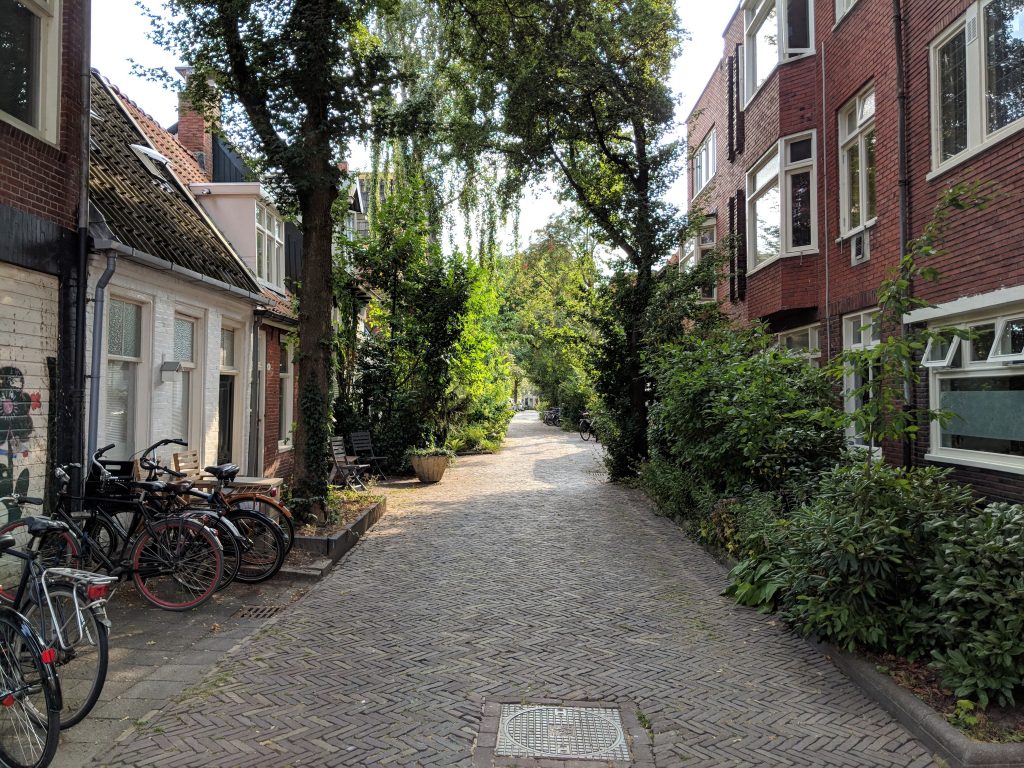 Coming up on a year ago, shortly after the Department’s Honors Research Symposium, I applied for a couple of summer programs in Europe at the suggestion of Dr. Loewen. He and I had a short conversation in which I told him I was planning on taking a tour of Europe following my graduation. He told me about his experience at UCSIA to let me in on a secret: programs called “summer school” take place all around the world for a concentrated study of specific topics. Several take place in Europe (Hint: in New Zealand and Australia, they are called winter school; e.g. the Center for Humanities Research). END_OF_DOCUMENT_TOKEN_TO_BE_REPLACED 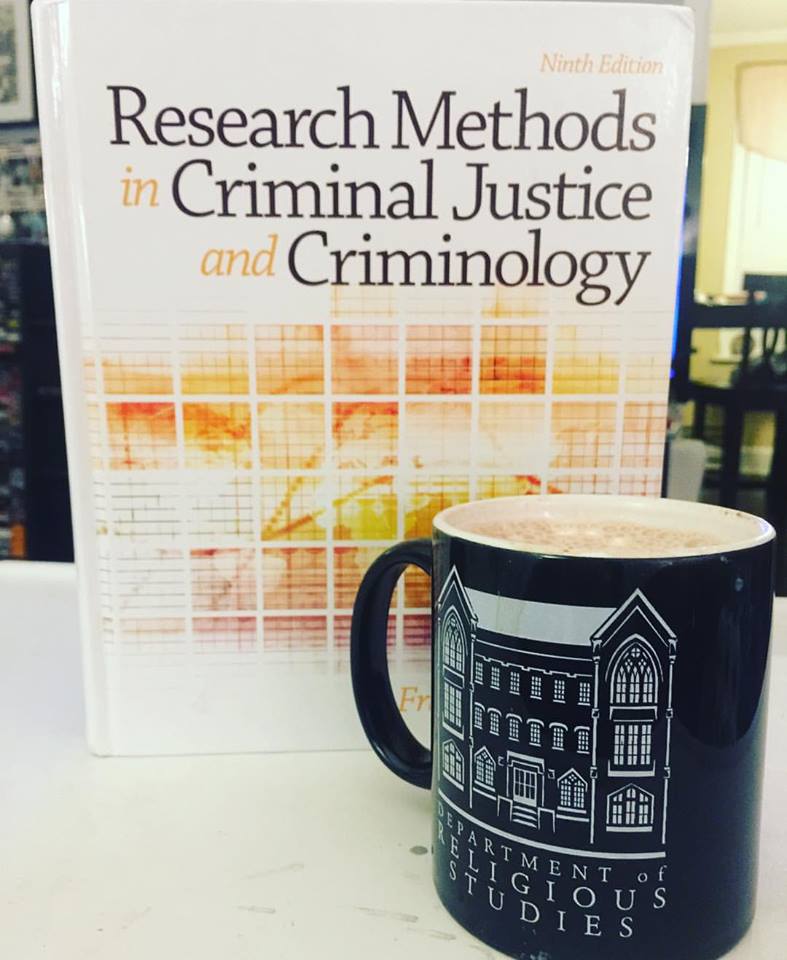