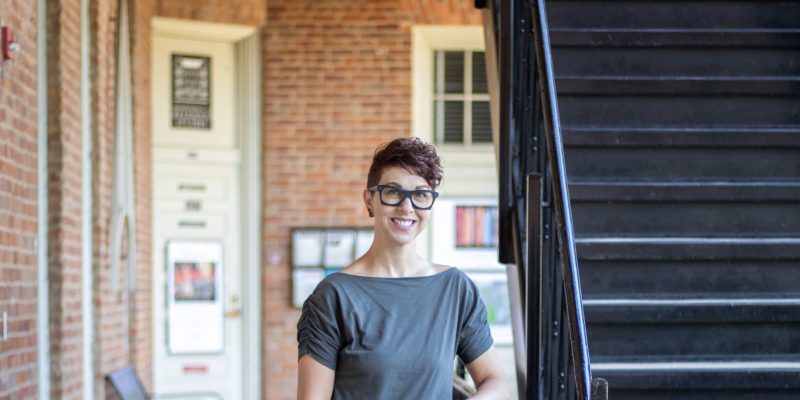 Merinda Simmons has a Ph.D. in English and is a Professor in the Department of Religious Studies.

Her areas of emphasis include gender studies and queer theory, southern studies, method and theory in the study of religion, postcolonial studies, Afro-Caribbean and African American literature and theory, migration and diaspora studies.

Her current research examines “slave religion,” a category scholars popularized only as recently as the late 1960/early 70s and which many still use to describe antebellum myths and rituals prevalent in slave communities. Several key concepts upon which slave religion discourse relies—including “religion,” “the South,” “the Atlantic,” and “race”—are relatively recent rhetorical phenomena. Their uses prior to the 18th centuries are quite far removed from 20th and 21st-century deployments (scholarly or otherwise). When taken together, their discursive histories begin to tell an interesting story about Black Studies in 20th-century academia, while complicating quests for origins in circum-Atlantic contexts along the way.

Grounded in archival and queer theories, as well as critical improvisation studies, Sourcing Slave Religion is an intervention in the contemporary scholarship on race and religion by way of “discourse diaspora,” a methodological approach that rejects recuperation as a scholarly aim and instead argues for finding theoretical possibility in the unsalvageable and the irretrievable.

Dr. Simmons is currently at work on her second monograph, tentatively entitled Sourcing Slave Religion: Theorizing Experience in the Archive. The project historicizes the terms needed in order to deploy the concept of “slave religion,” along with the politics and theoretical apparatuses operative in those deployments.

ar·ti·facts: A Memento of Departments Past with Prof. Merinda Simmons from UA Religious Studies on Vimeo.

See her other ar·ti·facts episode.

Check out her A Good Book episode.

What’s the Backstory on Prof. Simmons…? 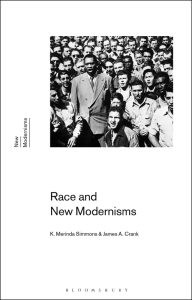 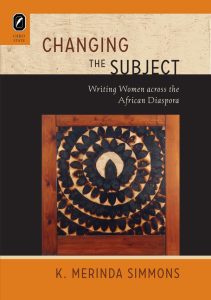 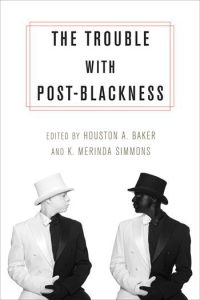 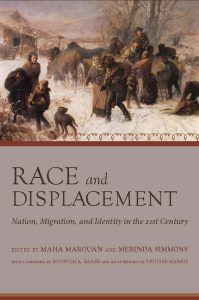 Concepts in the Study of Religion: Critical Primers