Introduction to the New Testament

This Core Humanities course is an introduction to the ancient Hellenistic world as the social matrix in which early Christianity appeared. The course examines the narrative traditions about Jesus that were variously framed and organized in the Gospels, and the writings of Paul. HU INB

This course introduces students to the literature known as the New Testament. It treats these texts as first-century Mediterranean artifacts, interpreting them in an attempt to understand the history, politics, anthropology, and expressions that typified the early Jesus movement. We will explore some of the methodologies used in biblical scholarship. And we will consider the New Testament’s place in the cultural heritage of the West. 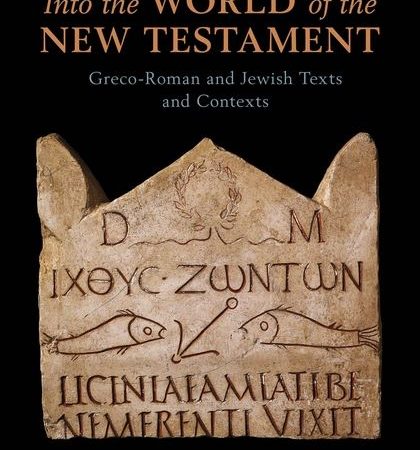