This course offers an introduction to the academic study of religion through a series of key terms in religious studies: 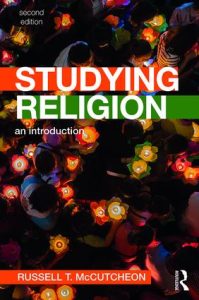 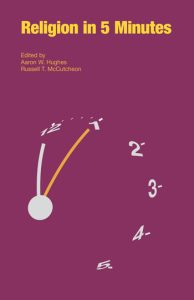 Blackboard Other texts will be available through the Blackboard course site.