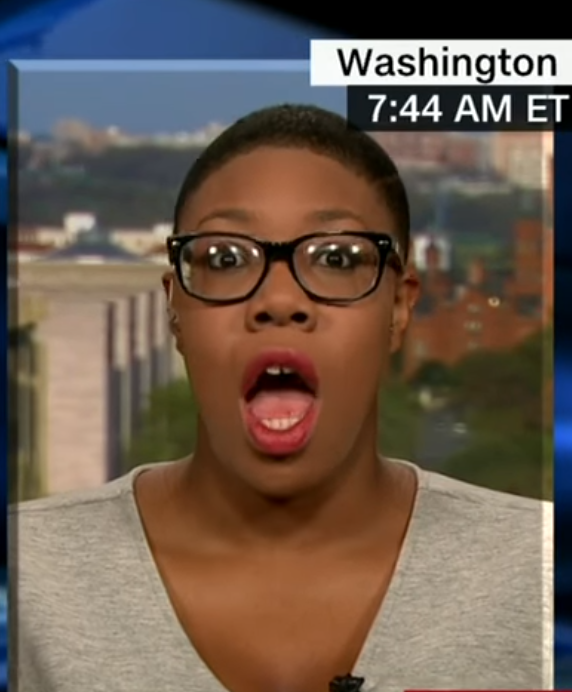 Didn’t catch this yesterday, or the fall out for much of the rest of the day? END_OF_DOCUMENT_TOKEN_TO_BE_REPLACED 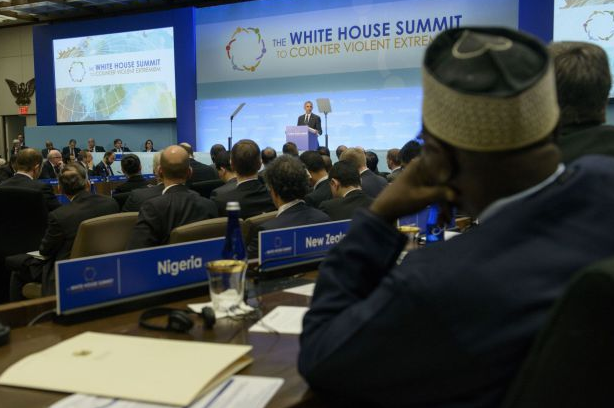 Did you hear about the White House summit this past week? It was in the news a fair bit and was on “countering violent extremism” — not just those attributed to Muslims but, because such adjectives as Islamic or Jihadist are often glued pretty tightly, at least in some North American and European media and politics, to the words violence or terrorism, that angle on the event has received a lot of attention. END_OF_DOCUMENT_TOKEN_TO_BE_REPLACED