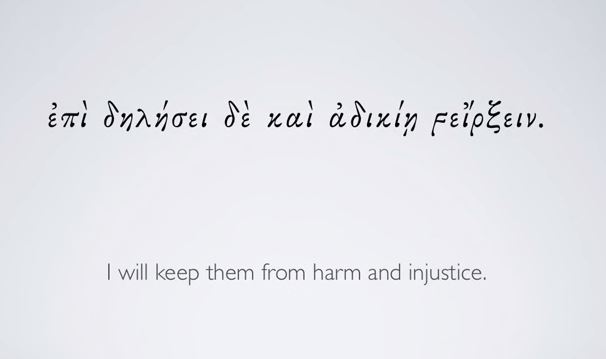 The absence of self-awareness for what, in principle and in practice, the Academy is therefore seems to be a strategic necessity to make a document such as this work. END_OF_DOCUMENT_TOKEN_TO_BE_REPLACED