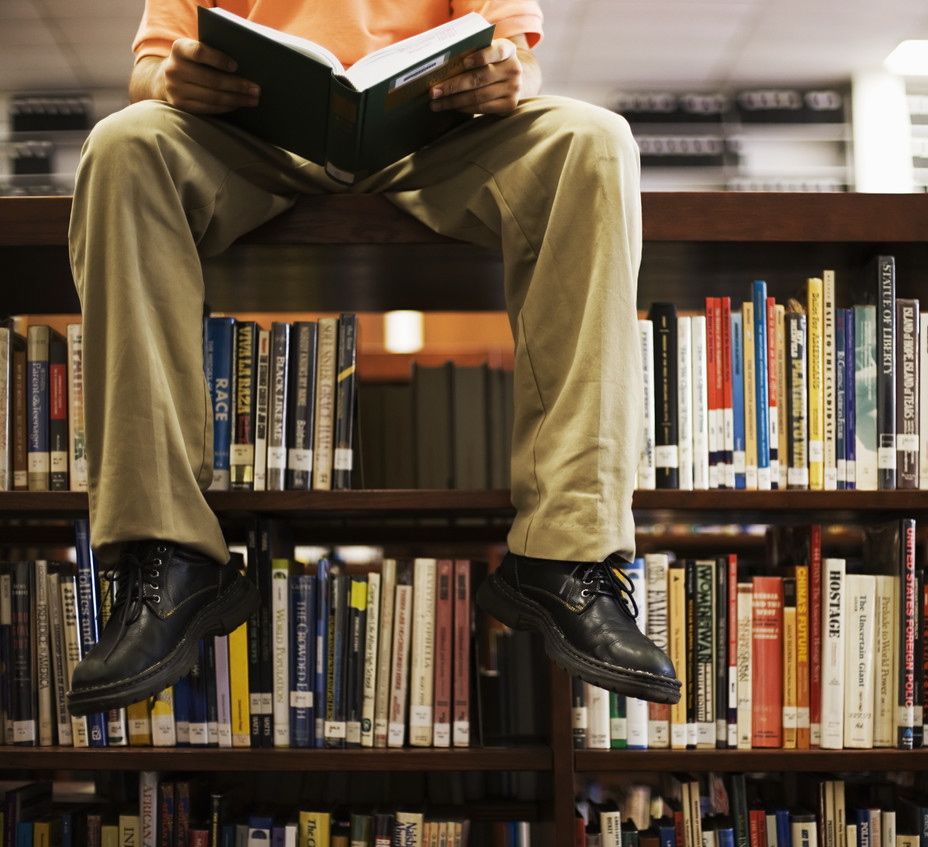 Have you been following higher ed issues in the UK? Apart from debates over the role of public vs. private education and over the cost of education, the most recent is a debate over the portion of time a professor spends doing research vs. teaching, with the presumption of some being that research takes time away from teaching. The assumption seems to be that universities are all about teaching and that research can sometimes (always?) get in the way. END_OF_DOCUMENT_TOKEN_TO_BE_REPLACED 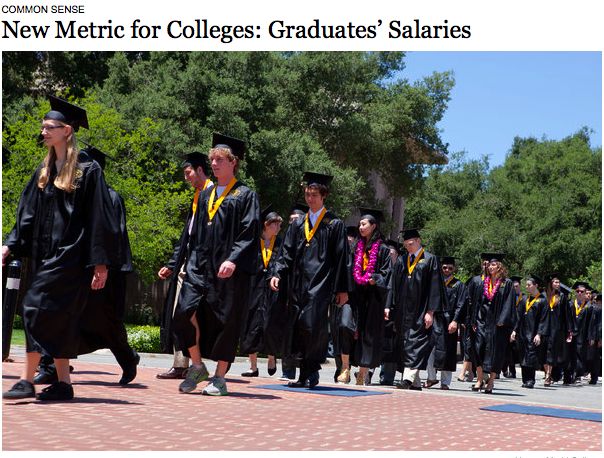 Did you see this article in the New York Times‘ “Common Sense” column? A lot of people now seem to be measuring the worth of their investment in higher education in terms of the possibility of future earnings — their “return on investment.”

But what would happen if the return that concerned you was something else that’s empirically measurable and that’s likely pretty relevant to people too, something like, say, life expectancy? After all, earning potential is a speculative generalization based on a variety of factors well beyond your choice of undergraduate major (that is, there are unemployed and underpaid business grads out there, no?). So why not introduce a few other metrics into the speculative soup?

So the question is, what’s of value to you? And how do you measure it?

And while we’re asking question, I wonder what the author, James B. Stewart‘s undergrad degree was in since you can become a lawyer and then a journalist by majoring in all sorts of seemingly low paying areas in the Liberal Arts, right?

Did you hear President Obama’s speech at the University of Buffalo the other day, on how to address increasing costs in higher education? Here’s the final paragraph from the response of the American Association of University Professors (AAUP): 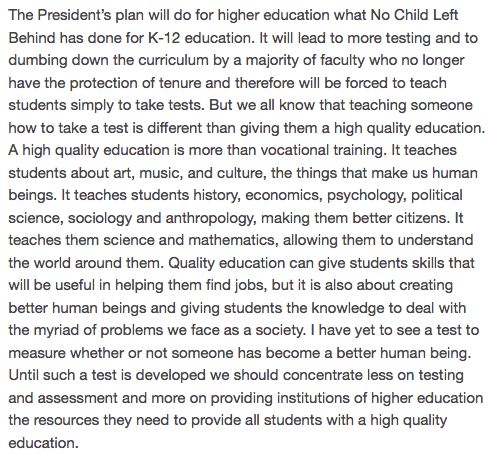