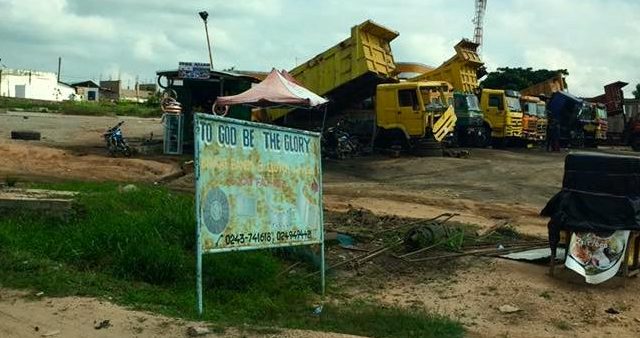 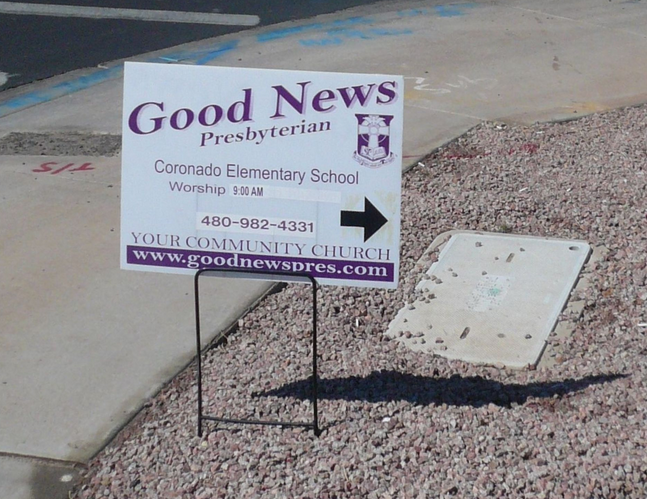 It’s going before the US Supreme Court today… END_OF_DOCUMENT_TOKEN_TO_BE_REPLACED