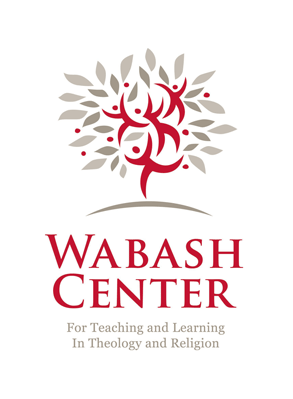 Last weekend, Prof. Steven Ramey braved the cold to meet five other scholars of religion at Wabash College in Crawfordsville, IN, an hour west of Indianapolis. The group bunkered down at the Wabash Center for Teaching and Learning in Theology and Religion while they planned a workshop series for professors who teach undergraduates.

END_OF_DOCUMENT_TOKEN_TO_BE_REPLACED 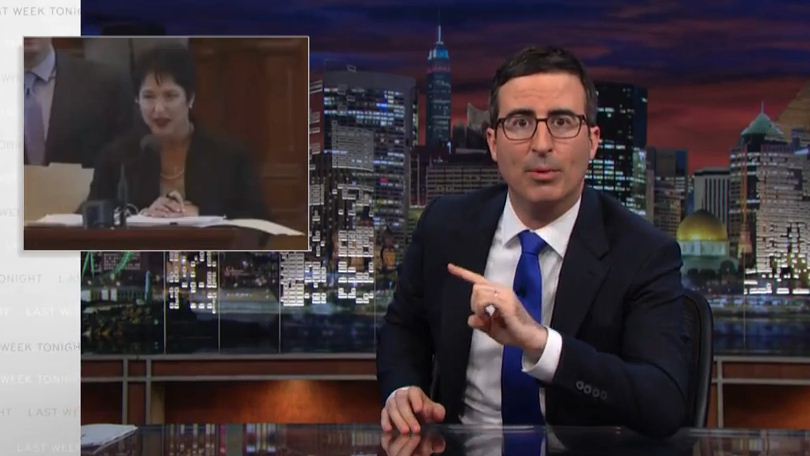 The other day I was watching an episode of HBO’s weekly satirical news round-up, “Last Week Tonight,” in which they focused on how payday loan businesses prey on poor people — specifically noting an interaction in the Texas state legislature in which Vicki Truitt (pictured above), then a Republican state legislator, called out one of her colleagues for having a conflict of interest when he opposed legislation aimed at controlling payday loans. (He owns a bunch of payday loan businesses; that she herself became a lobbyist, after leaving politics, for, yes, a payday loan business is, at best, ironic.) END_OF_DOCUMENT_TOKEN_TO_BE_REPLACED