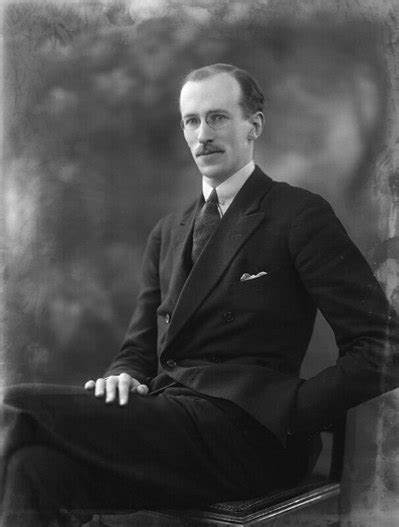 Manners constitute a restraint.[1] So quoth Basil Henry Liddell Hart, the British defense intellectual, writing in 1946.  Liddell-Hart’s prominence among British policymakers and defense planners of his generation is difficult to overstate.  Along with JFC ‘Boney’ Fuller, he was one of the first to understand the significance of the tank, and of mechanized warfare (though he was – or so the story goes – unable to convince the Exchequer to pay for them).  Later, he would serve as defence/military affairs […]