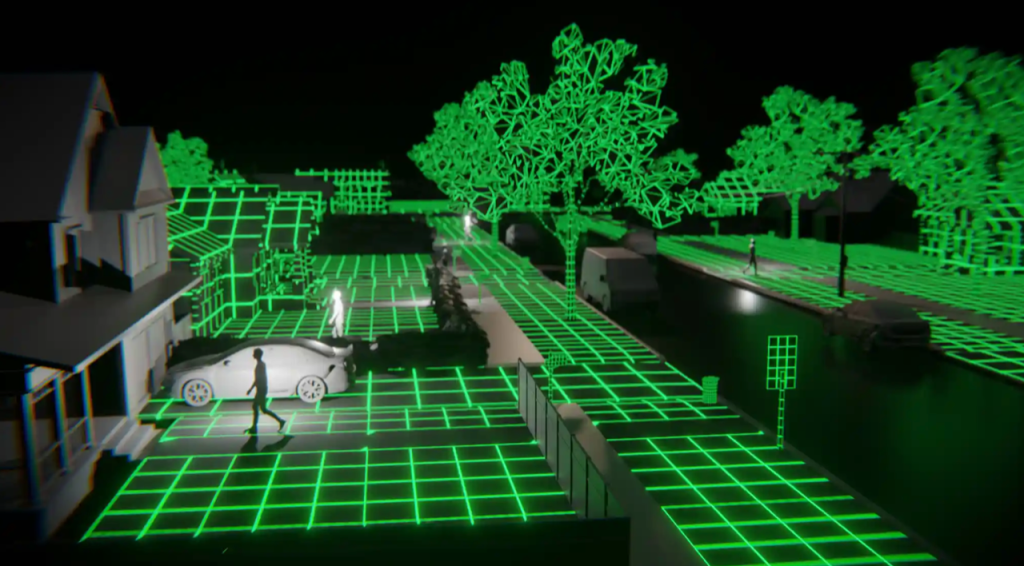 In recent years, something called simulation theory has begun appearing more frequently in public discourse. Public figures such as Elon Musk have called attention to this ideology, spreading quickly over social media. With the latest movie in The Matrix franchise coming out a few weeks ago, conversation about simulation theory has redoubled. Why don’t we typically study something as popular as sim theory in courses on religion in America?

First, what is simulation theory? Essentially, simulation theory is the idea that we are living in a computer simulation, and that every aspect of our reality is artificial. In fact, according to this ideology, not everyone is even “real”; only the “programmers” are really real and can change reality. END_OF_DOCUMENT_TOKEN_TO_BE_REPLACED