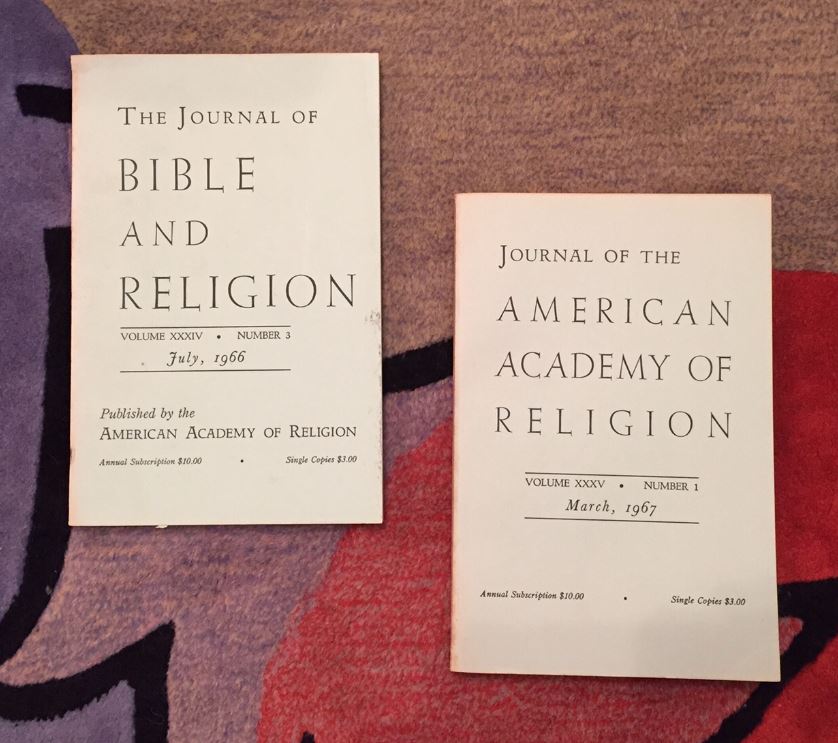 Working within the bounds of the document, I’m not sure how to answer this, for so far, as several of the previous posts have made plain, I’ve only found undefined terms with no plainly stated criteria to adjudicate, say, a fair from an unfair interpretation. Which is pretty ironic, as I’ve also said already, for here we have a statement on research responsibilities that fails to define any of its own technical terms or make its own presuppositions explicit… So, much like the eventual downfall of the positivists’ verificationalist criterion, I’m not sure this document lives up to its own ambitions. And now, halfway into it, we find a bullet point that cites the document itself as providing clarification on one of the most foundation issues of our entire field. But it turns out to be rather Kafkaesque, if you think about it, because we here have a document that justifies a stance on a crucial issue by citing things it doesn’t actually say. END_OF_DOCUMENT_TOKEN_TO_BE_REPLACED