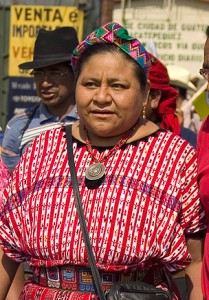 What ideological positions are embedded within the practices and conceptions that we commonly identify as religions? Depending on one’s own ideological position and perspective, various people emphasize the patriarchy, ethnocentrism, and violence within various examples of religion. People will certainly debate if those ideological positions are typical in expressions of religion or an accretion to some idealized form. What about common definitions of what counts as religion? What ideological positions are embedded there? In classes I often emphasize the ways that claiming “religion” becomes a way to establish special status for particular conceptions, symbols, or actions. You cannot use that image because it is religious. You cannot prohibit this action because it is religious. So, what counts as religious in a society makes a big difference. But our analysis should also extend to broader implications of definitions of religion and the ideological assumptions that they support. END_OF_DOCUMENT_TOKEN_TO_BE_REPLACED