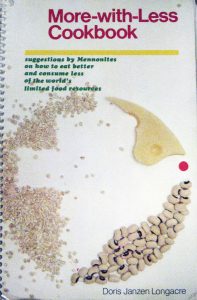 What follows is not theorizing that supports the claim, but anecdotal evidence accompanied by some ideas for action. END_OF_DOCUMENT_TOKEN_TO_BE_REPLACED 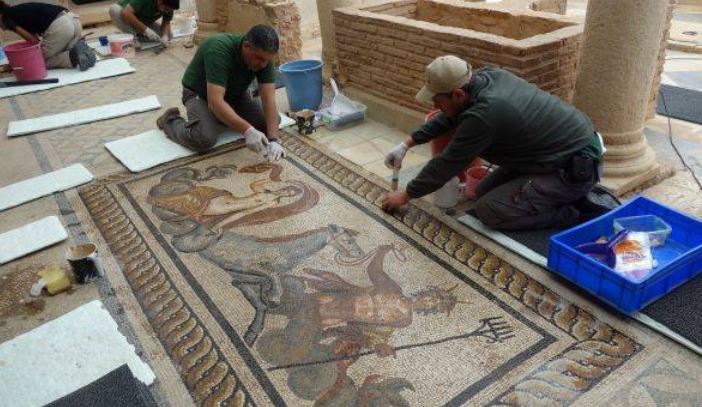 Let us consider for a moment a list of native terms that Brent Nongbri discusses in his book Before Religion: A History of a Modern Concept (2013) along with some of the more common definitions that have been assigned to them. Here we find the Khasi word ka niam (rules or duties) (1); the Greek term ioudaismos (the activity of Judaizing) (2); the Greek eusebeia (attitudes toward the gods); the Roman eusebeia (“toward the bonds of kinship”) (4); the medieval Latin saecularis (Christian clergy not in a monastic order) (5); the Chinese zongjiao (“ancestral” or sectarian teachings) (25); the Latin religio (variously rites, rituals, rules, worship, reverence, scruples, monastic life) (28-31); the Greek thrēskeia (variously signaling rituals, loyalty or obedience to divine authority, observances, worship of proper gods or a particular ethnic group) (35-38); the Arabic dīn (variously faith, law, debt, custom, usage, judgment, direction, retribution, social transactions) (39-42); the Arabic umma (community, nation, faith) (44); the Arabic muslim (“one who submits to authority, surrenders, obeys”) (59); and the Middle Persian dēn (variously community, church, omniscience, wisdom, goodness, vision, revelation, etc.) (69). To this list Nongbri also adds dharma, dao, jiao (though he does not analyze their semantic histories) while noting that “[n]one of these ancient words delineates ‘religious’ from ‘non-religious.’”(45) END_OF_DOCUMENT_TOKEN_TO_BE_REPLACED