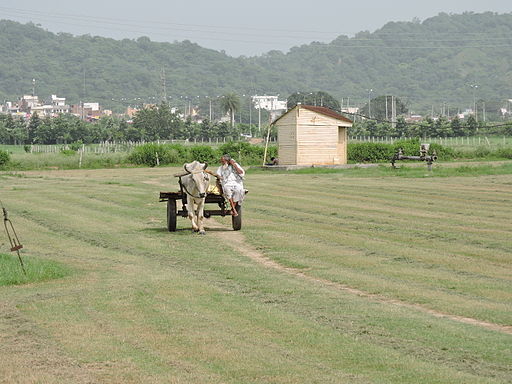 Group identifications are not something inherent or automatic; they require work to construct and maintain, and that work only makes sense when those group identifications serve some interests, such as gaining access to power and resources. Currently in India, communities based on caste identification, specifically Jats in Haryana (a province in northern India near New Delhi), are protesting for special access to government jobs under the reservation system. Jats are an interesting example of a contested community, as their status in the traditional hierarchy of communities is unclear. Some claim that they are upper caste, like the Rajputs, but many Rajputs dispute that. Some suggest that they lost their upper caste status by failing to maintain upper caste rituals, yet others assert that they were Dalits (formerly untouchables) but eventually raised their status to simply low caste. Each of these status positions creates winners and losers, people who gain or lose access to status, resources, and power. END_OF_DOCUMENT_TOKEN_TO_BE_REPLACED