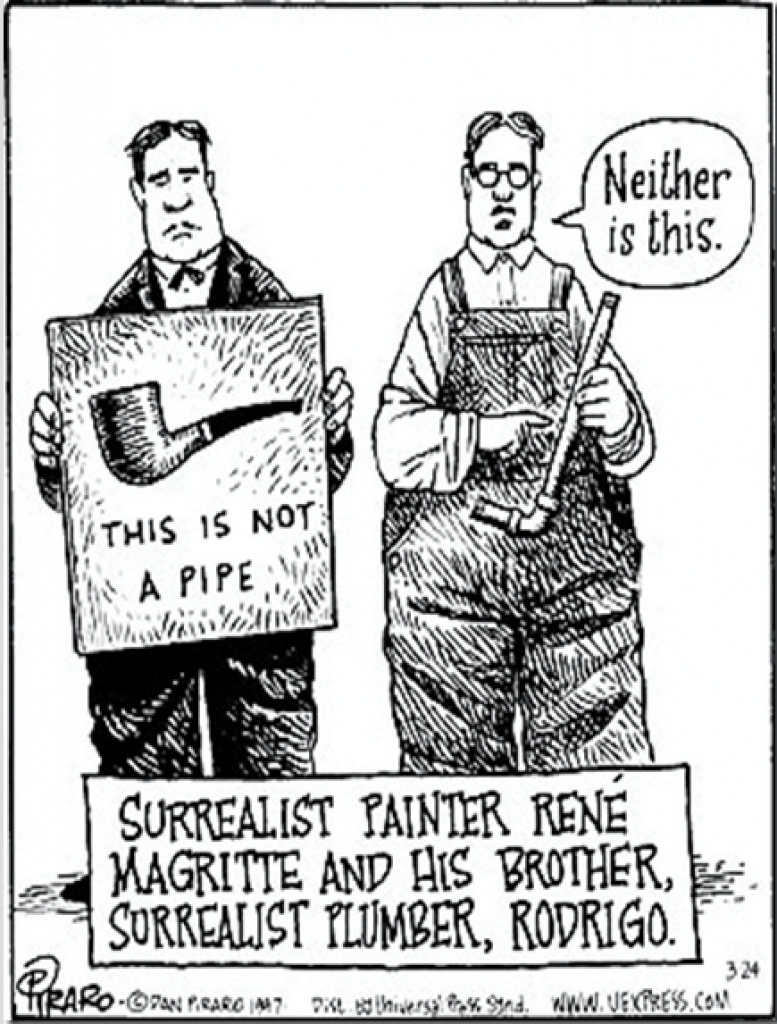 I’ll start off my own comments, however, on a word other than “religion.” END_OF_DOCUMENT_TOKEN_TO_BE_REPLACED 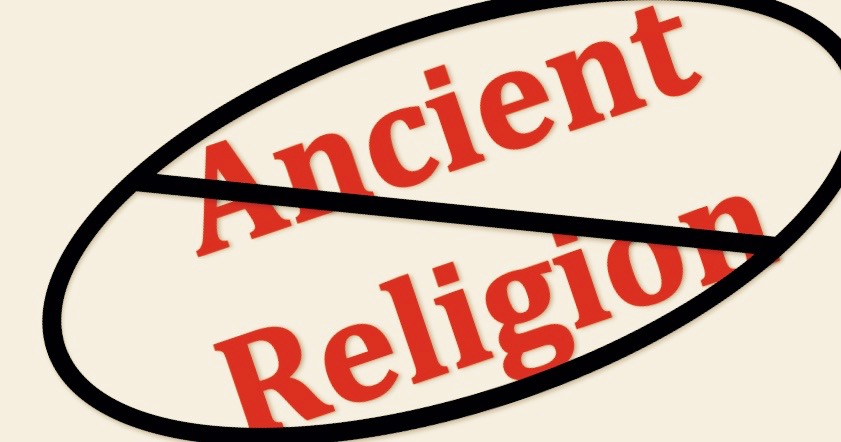 A few years ago, I sat on an AAR/SBL panel dedicated to Nongbri’s Before Religion. Since then I’ve continued to reflect on the ideological import of seeing religion in ancient cultures and how it serves to bolster the lingering notion of religion as a universal human experience. My interest was piqued, then, when I looked over the 2016 AAR/SBL program book and saw two SBL/NAASR panels dedicated to interrogating the category of ancient religion. The first explored the continued relevance of Nongbri’s book. The second panel was titled after Carlin A. Barton and Daniel Boyarin’s newly released book, Imagine No Religion. The panels’ juxtaposition on the program implied them as complementary, and, what is more, Barton and Boyarin explicitly situate their book as an expansion of Nongbri’s initial “sketch.” They adopt what I see as an eminently useful form of critical philology in an attempt to situate Latin religio and Greek thrēskeia in their ancient vocabularies without appeal to religion as an interpretive category. Having attended the panels and read both books, I’d like to offer some reflections on moving from Nongbri’s critique of ancient religion to Barton and Boyarin’s practice of imagining no religion. END_OF_DOCUMENT_TOKEN_TO_BE_REPLACED

Adrian Hermann is Professor of Religion and Society at Forum Internationale Wissenschaft, University of Bonn, Germany. (The introduction to the series is posted here.)

The debate that flares up in discussing a book like Brent Nongbri’s Before Religion seems to point to two different ways in which scholars are currently using the category of “religion.” At the same time, however, it seems that the differences between these two options are often not explicitly reflected upon. Instead, each side sees in their usage the only sensible way of speaking about “religion” and of conceptualizing its study, often without even being fully aware of the implications of their own position. END_OF_DOCUMENT_TOKEN_TO_BE_REPLACED 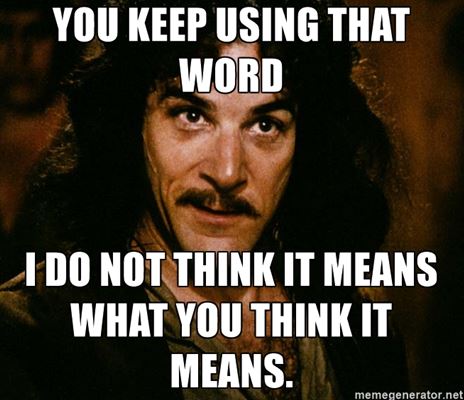 Brent Nongbri begins his approach to religious studies with memory of a problem. The problem is his inability to translate the English word, “religion” into the Khasi language of his fatherland. Well-disciplined in the liberal arts, he initially turned not to his father but to a Khasi-English dictionary for insight. Only after coming up short and progressing in his studies would he ask his father, who gave him the term, ka naim. Then as a graduate student, Nongbri knew well enough to inquire more—though again, not with an extended conversation on its semantic range but with yet another trip to the dictionary. There he learned that: END_OF_DOCUMENT_TOKEN_TO_BE_REPLACED

A longstanding debate across disciplines arose once again at a co-sponsored panel at the conference of the Society of Biblical Literature (SBL) and the North American Association for the Study of Religion (NAASR), last November, during a session (pictured above) devoted to reviewing Brent Nongbri’s recent book, Before Religion. END_OF_DOCUMENT_TOKEN_TO_BE_REPLACED