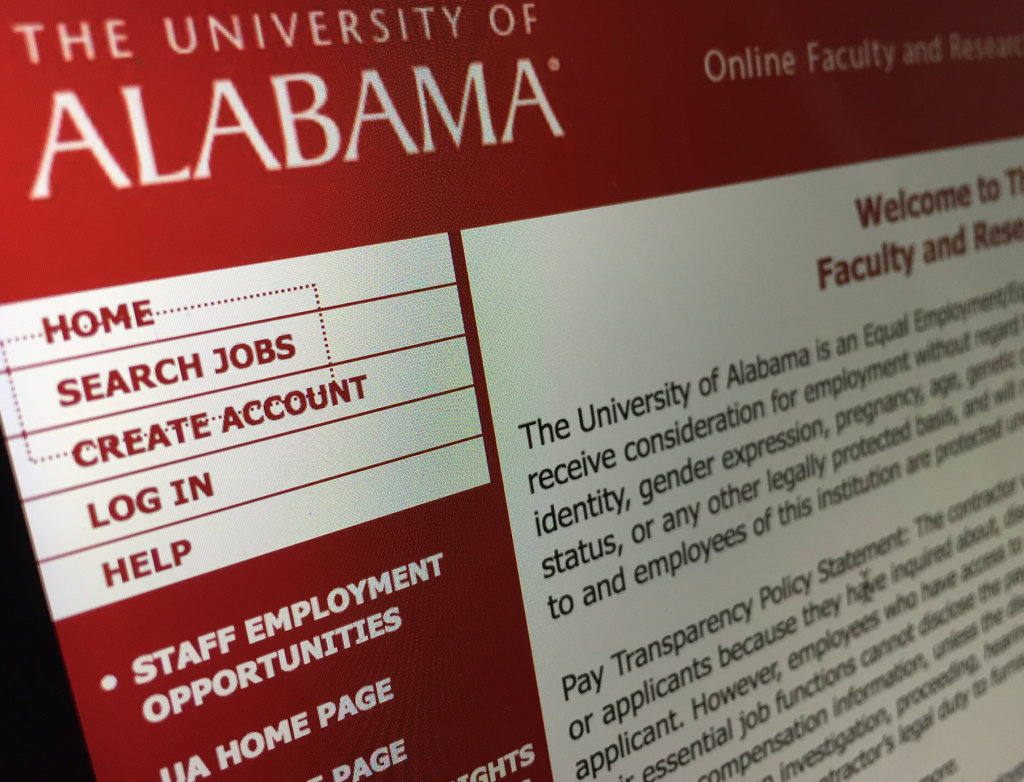 END_OF_DOCUMENT_TOKEN_TO_BE_REPLACED

The following (co-written with my then co-editor at the now defunct Bulletin of the Council of Societies for the Study of Religion, the late Tim Murphy), first appeared as an open letter in our inaugural issue (26/1 [1997]) and was then reproduced as the appendix to chapter 6 of The Discipline of Religion (2003).  Though many things about the academic labor market may have changed over the past 20 years (e.g., many universities have moved to online application systems, complete with PDF uploads and automated emails to applicants, making the mention of self-addressed postcards an historical relic), it is re-posted here in its original form since, in large measure, the topics it addressed have — sadly — not changed much at all.

Given the characteristics of the current North American job market in the humanities and social sciences, where each year the number of qualified candidates far exceeds the number of tenure track openings, search committees sometimes fail to follow reasonable advertising and hiring procedures. In so doing, they increase not only their own workload but the workloads of all those who apply for positions. Overly detailed application requirements, coupled with vaguely defined job advertisements, suggest that search committees often do not define their departments’ needs before venturing into the job market. A casual survey of current job descriptions will suggest the manner in which candidates are sometimes confronted by virtual wish lists that few, if any, actual applicants could ever satisfy. END_OF_DOCUMENT_TOKEN_TO_BE_REPLACED 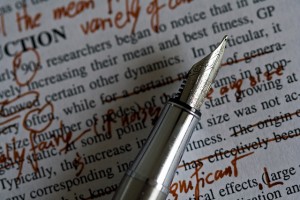 Many of our students have been writing personal statements for grad school, applications for Fulbright fellowships and other international opportunities, and cover letters to send with their resumes. But those tasks are not something that they will conclude when they finish their education. They will probably continue to revise narratives and letters for applications throughout their careers. Those who go into academia, for example, will have to apply for jobs, tenure, and grants. For example, right now, the department is working on a significant grant application to submit to the National Endowment for the Humanities towards the end of this semester. END_OF_DOCUMENT_TOKEN_TO_BE_REPLACED