The Department of Religious Studies at the University of Alabama is very pleased to announce a $350,000 grant from the Henry  Luce Foundation to fund a significantly expanded version of its American Examples Workshop (piloted in 2018-19 with the assistance of UA’s College of Arts & Sciences).

With this new grant, the Department will call for applications and select up to nine early career scholars (ranging from ABD to tenure-track) to be brought to the University of Alabama three times throughout the calendar year for workshops on research, teaching, and public scholarship. Contingent, alt-ac, and other non-tenure track scholars will be especially encouraged to apply. The workshops are an effort to assist early career scholars of America to entertain a shift in focus that has been successfully adopted by members of the Department. As the original American Examples workshop described it:

The study of religion in America, or American religious history, has most often sought to discover what is uniquely “American” about American religion… What if we instead approach America as one site among others, an important and useful but by no means unique example, that might reveal larger cross-cultural insights about religion, social formations, identities, and more? What if we did not take “America” and “religion” for granted? AE, then, is an attempt to do just that: develop research on religion in America that is portable, cross-cultural, comparative, and theoretically driven. 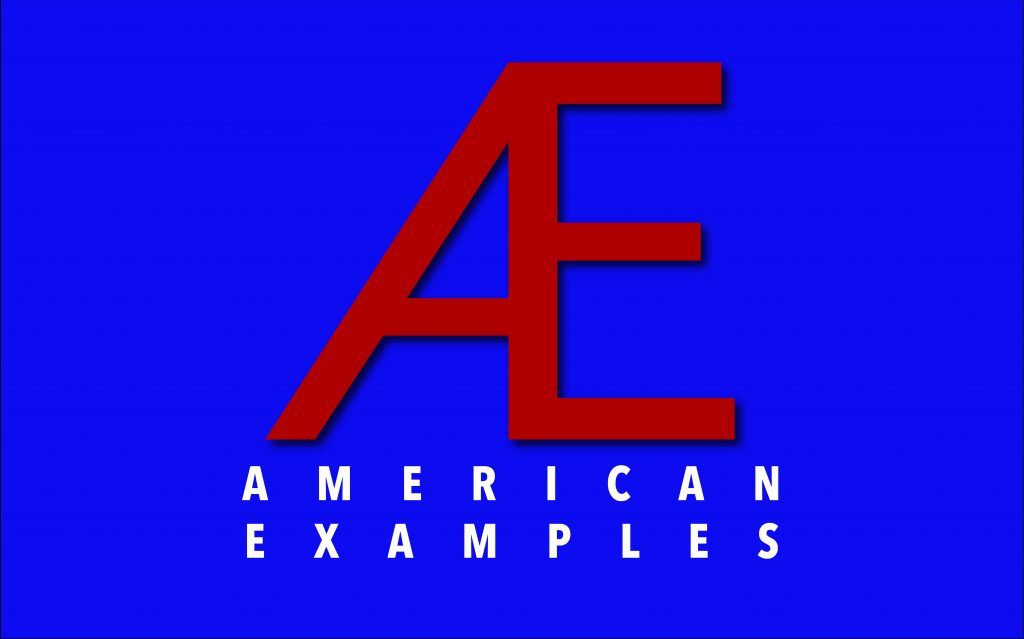 With Prof. Mike Altman as the grant’s PI and the chair of the AE Steering Committee (comprised of Profs. Steven Ramey, Merinda Simmons, and Richard Newton), the ongoing series of workshops will involve many of the faculty in the Department serving as mentors and participating in programming. In addition, the program will benefit from the logistical and digital skills of one of our MA students, who will annually serve as the AE graduate research assistant. The inaugural holder of this Luce-funded GRA position will be Keeley McMurray.

After their first year of workshops, each AE participant will return once in the following year to report on the implementation of their new skills, serve as mentors to the next year’s participants, and participate in a public event involving REL undergraduate and graduate students. The program will also produce publications, digital projects, course syllabi and a number of other resources so stay tuned for more information about this exciting new initiative in the Department.

More news about the call for applications will come later this summer as we select the 2020 cohort this fall and hold the first workshop in Spring 2020.