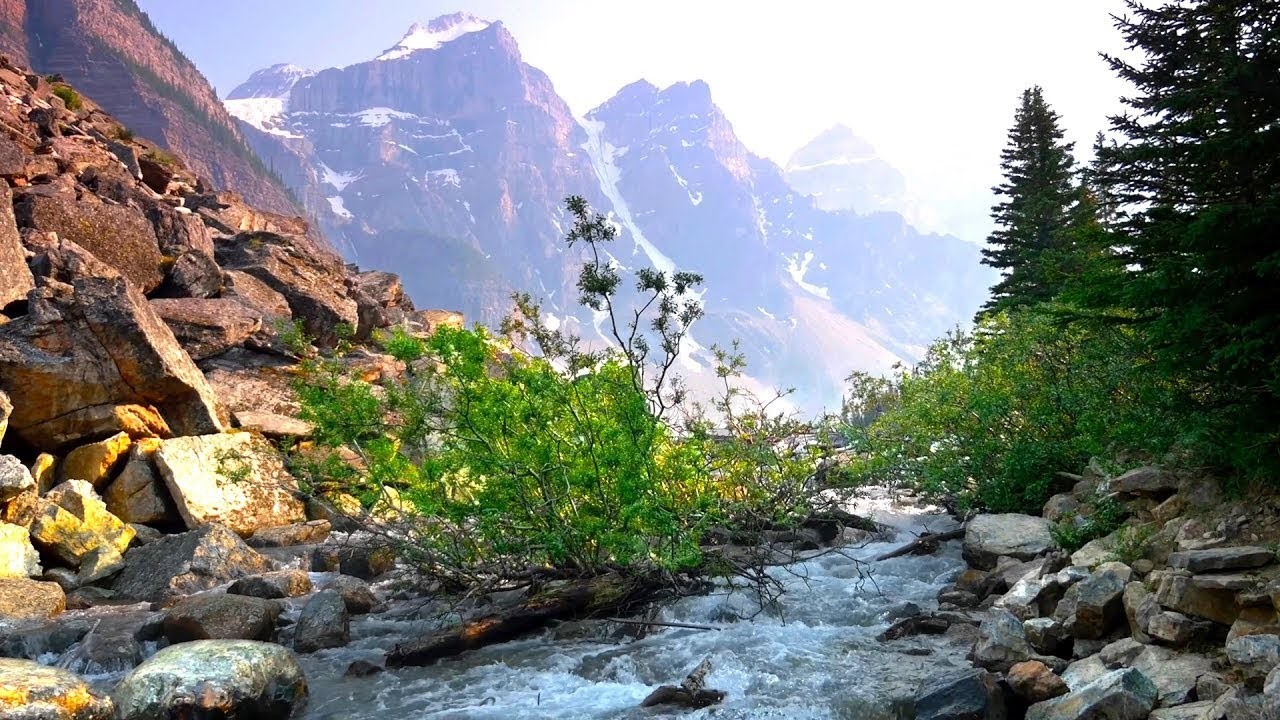 Jessica Ramsey is a junior studying Journalism at the University of Alabama. The following blog post was written for REL 360: Popular Culture/Humanities.

In the second class meeting of REL 360, we viewed A River Runs Through It. This movie is about two sons of a stern minister, one son is reserved and the other is rebellious. It’s about their lives growing up in rural Montana while devoted to fly-fishing, and I thought this movie was quite interesting considering it was about fly-fishing.

I would say the theme is haven. Even though critics might say that religion has nothing to do with fly fishing, I have to disagree. This is because in the movie peace is found in nature and the haven is in the natural world–the natural world in this movie being fly-fishing. In several scenes the big brother and little brother express how they lose their worries and troubles while fishing and ultimately find peace.

I think this movie relates to religion by teaching the viewer to always have faith. The film recommends faith in both family and God. For example, there was a scene where the youngest brother arrives home the next day after having gambled the night before, and this was testing the older brother’s faith in family and God. The older brother shows his trial by constantly looking at the front door. It also shows faith when the older brother gets a job as a professor at the University of Chicago. You could tell he was down when he originally came back home from Dartmouth without a job, but by the end of the story, through keeping his faith in himself and in God, he ends up with a great job as a professor at a prestigious college.

The film also shows how in being raised religious you can turn out good, with the younger brother having a great job as a journalist and with the other brother being a professor. The older brother also keeps his faith in both God and his family by letting his little brother go back into the barn to gamble. He now has faith that his brother will be all right even though he had nearly been thrown out the first time.