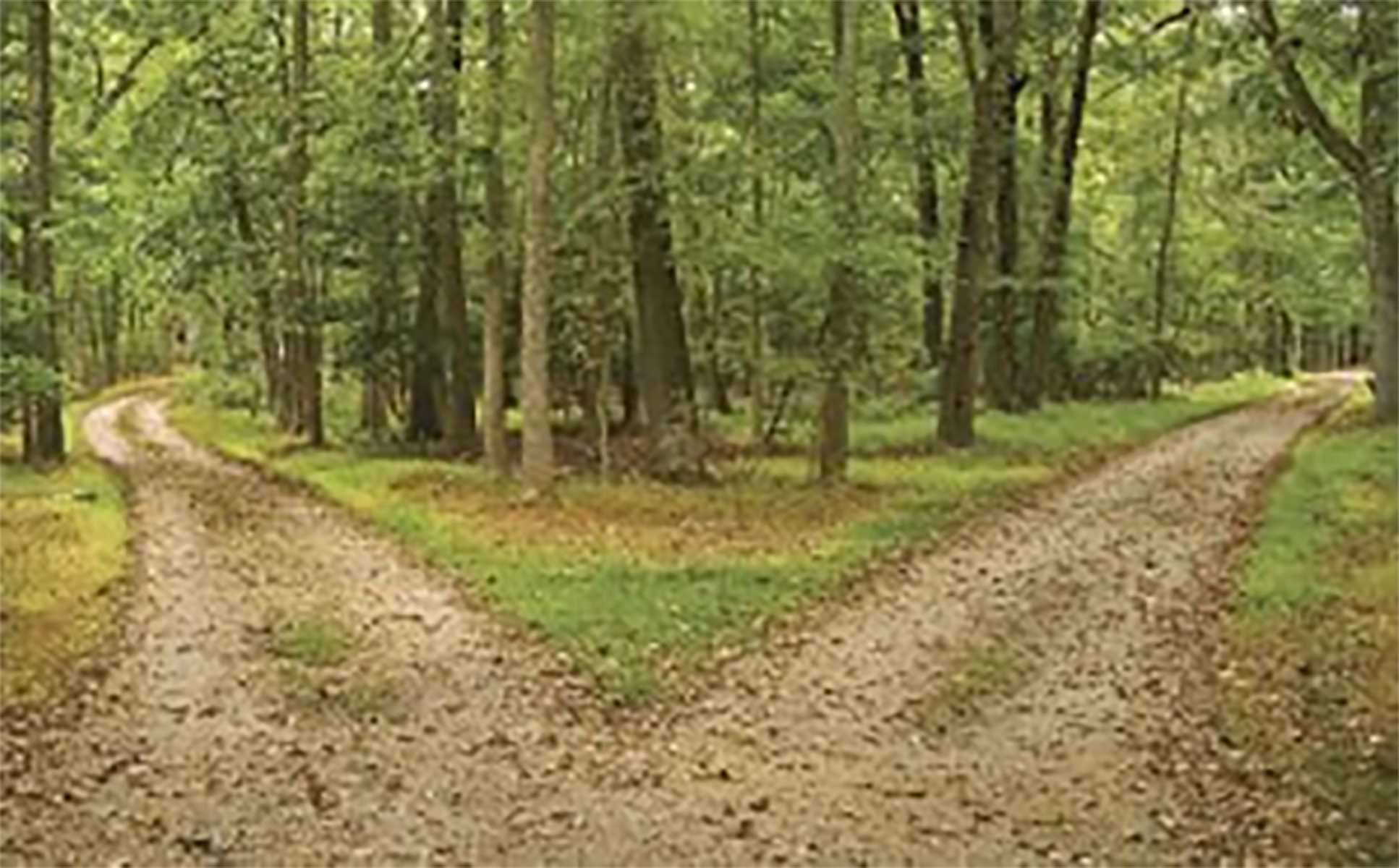 Courtney Blanchard is a Biology major from Kingwood, TX. The following blog post was written for REL 360: Popular Culture/Humanities.

A River Runs Through It is the story of two brothers that grow up in 20th century Montana. Each brother finds his own path as they grow up but never forget where home truly is, or what it means to them. I saw this film in the second meeting of REL 360, a class in which we watched different types of movies and examined the religious aspects that drove the plot or developed the characters. The discussions were professor-led and each week there was a new instructor who selected the film and was knowledgeable about the religion represented. While watching A River Runs Through It, I really fell in love with it. The simple story line and the way it highlighted the joy in simple things like fishing, your family, and falling in love, but when we began to discuss the movie I realized what I saw was so far off from what everybody else saw. Granted it was a small group of people and the discussion was cut pretty short due to the length of the movie.

I saw the theme of following God’s plan play out from start to finish in this film. While some may argue that this interpretation simplifies the film I personally found it making the film more enjoyable. Norman, the older brother, stayed on the straight and narrow, always searching for ways to please his father and consistently following the rules and exceeding the expectations put in front of him. While he didn’t always know what would come of his decisions he knew they were pleasing to his father, or in my interpretation, God.

On the other hand the younger brother, Paul, did not. Paul’s life was full of hardship because he wasn’t focused on pleasing his father but on pleasing himself and indulging in what the world had to offer. In other words, Paul veered from God’s plan to enjoy the sins of the world, and as expected it wasn’t easy to find peace. The beginning of the movie talked about how the younger brother had ‘found his own cast’, this is the first place where Paul left the written instructions for his own gain. At another point, when the older brother tells his father that he will be a professor the dad replied with “I am pleased”, a phrase God uses when he approves of one’s earthly actions. This scene enforced the theme for me. The father was representing the Christ figure in the movie, he was a teacher, a preacher, and those who followed and listened to him prospered. In watching the movie I just saw the differences in living a Christ-filled life and one that found pleasures in gambling and worldly offerings. The river symbolized the grace God has, the grace that is always there and never-ending, grace that runs deep, grace that brings you home, grace that is everlasting. The men of the movie could always turn to the river and find the same thing, no matter where they were in their lives, the river was always there.

I didn’t interpret the movie through the colors or the the little things, but rather through what I saw as a comparison between a God-centered life and an Earth-centered life. That’s just what I saw, though this class gave me the opportunity to hear other people’s thoughts and what stood out the most to them. Some people focused on the camera angles and it being God’s eyes watching them and others saw religion in the scenery and supporting characters. I thought it was a really good movie and by the end of the discussion I felt as if I had a better understanding of not only what was happening but why.

In closing the movie highlighted ‘loving without understanding’ and it resonated with me; that phrase just pieced the whole movie together for me. Oh, and in case anybody is wondering, A River Runs Through It is also a book, and it is phenomenal.