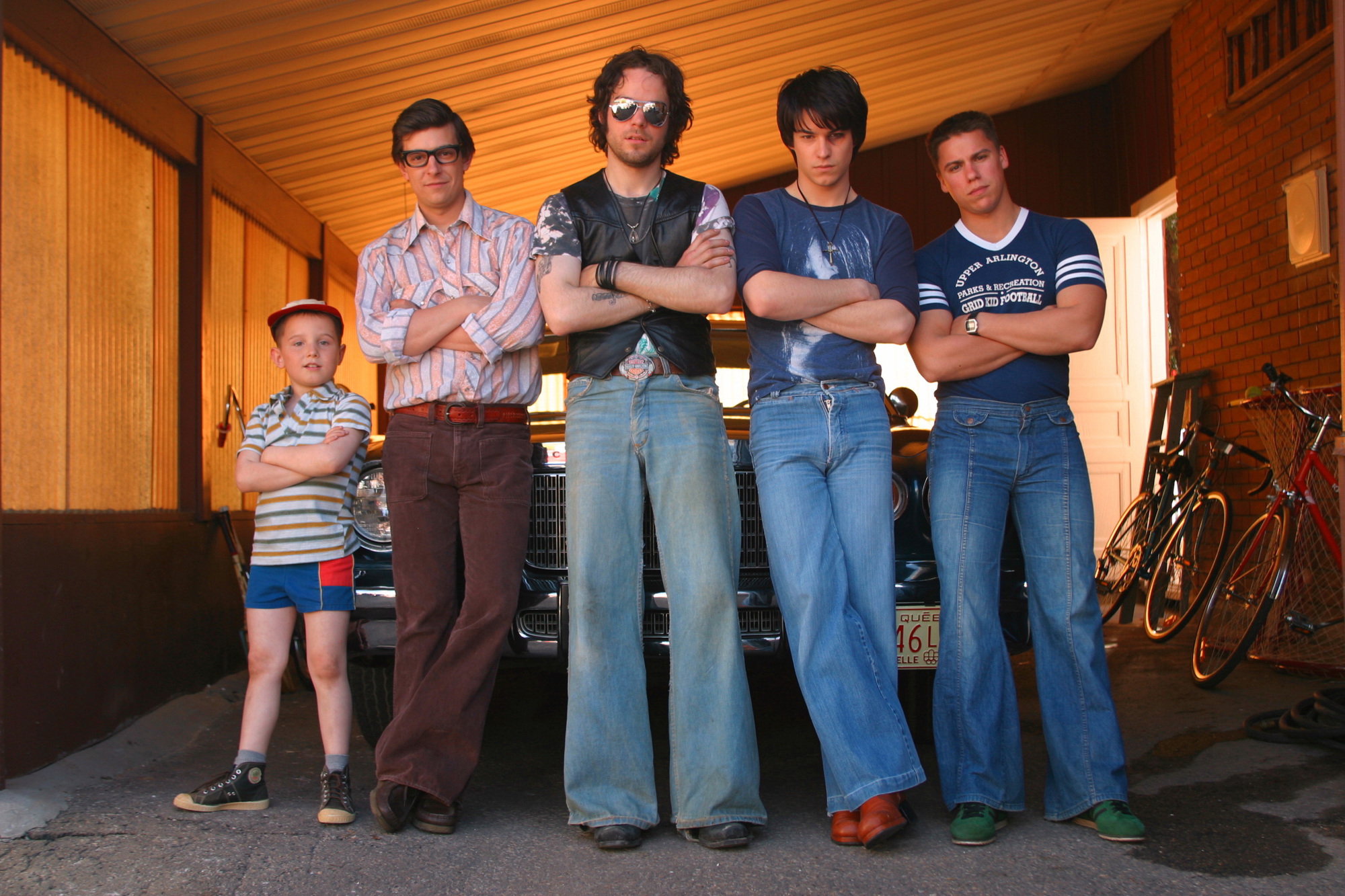 Matthew McCullough is a recent graduate from the University of Alabama with a degree in Religious Studies and Political Science. He is excited to be staying on campus to join the new Religion in Culture MA program in the Spring. The following blog post was written for REL 360: Popular Culture/Humanities.

Director Jean-Marc Vallée’s 2005 film C.R.A.Z.Y provides an intriguing look into French-Canadian life in the 1970’s. While the film showcases beautiful and iconic scenes from this culture and its robust Catholic tradition, the real value of the film lies in its ability to paint an incredibly realistic picture of the many, often ugly complications of coming of age in a family whose religion one is at odds with. This opposition is even further complicated by the way religion often roots itself in the identity of an adolescent and becomes a source of a kind of nostalgic comfort or hope, making doubts or frustrations with one’s faith even more difficult to understand and deal with if they emerge.

While the film can be praised for the way it delves into the painful psychological consequences of this on both sides, its most significant success comes from the way in which it does not simplify this narrative by only focusing on this aspect of the family’s relationship. The film recognizes that reality is much more complicated, and its true realism comes from the ways in which it examines the complex interactions of a myriad of factors: from sexuality, to drugs, to sibling rivalries and clashes over parental authority. The film provides a valuable message on any of these topics individually, but by placing them all together, it sends a powerful message about the average family and attempts to normalize this array of struggles that remain taboo despite their presence in the lives of many if not most people.

These problems are each difficult to confront in their own rights, but the struggle of being a family comes from having to attempt to navigate all of them simultaneously along with the exponential effects created by their interactions. No family does this perfectly (the one the film showcases is certainly no exception), but the way the film captures their endeavor creates a work of art with far more value than just its ability to entertain. By painting every character as fallible in his or her own way, it avoids creating a narrative in which the issue is simplified to something that can be easily resolved in 90 minutes rather than the unfortunate entanglement of emotions and intentions that can make family relationships so difficult.