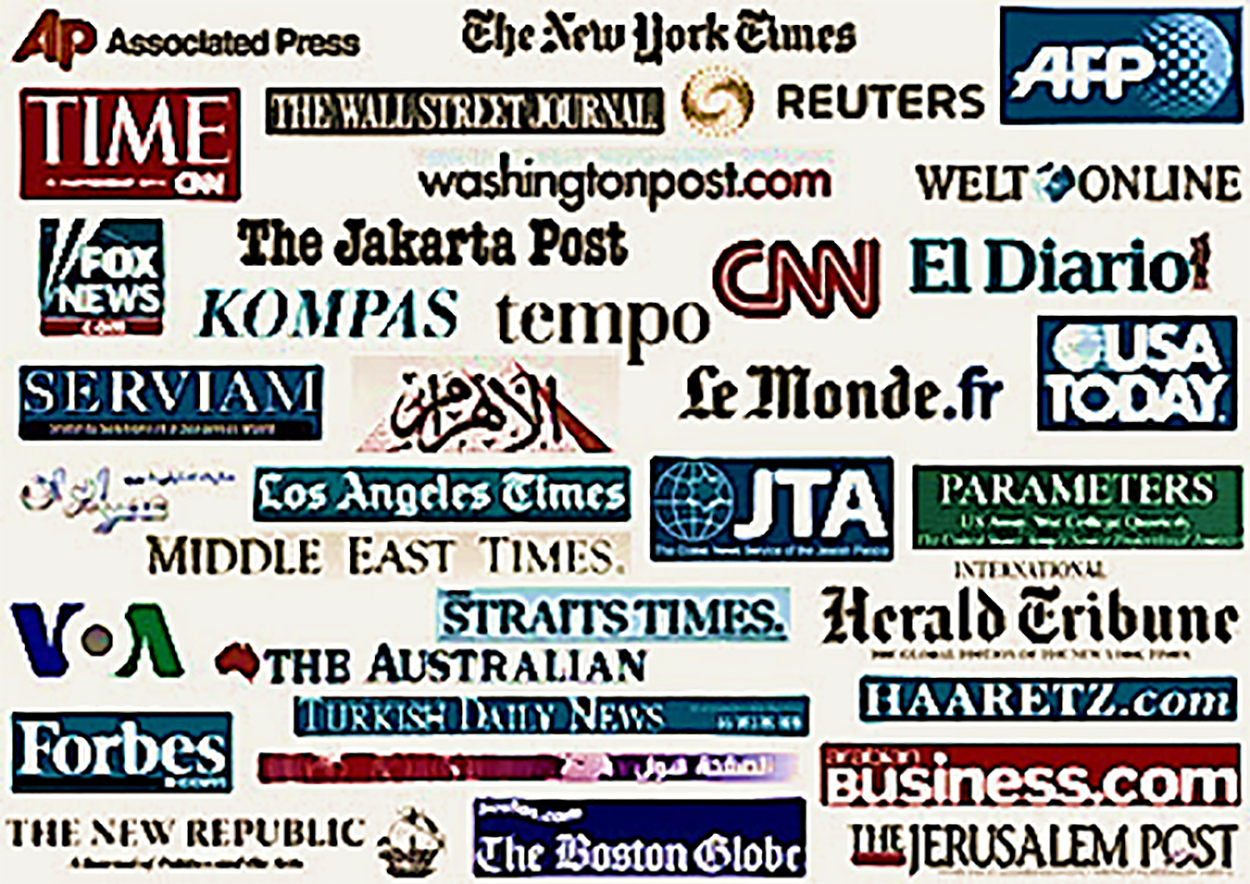 Jeff Blanchard is a Senior at the University of Alabama and is set to graduate in May. He is a Blount Scholar majoring in History and minoring in Religious Studies. The following was written for REL 360: Popular Culture/Public Humanities.

The National Security Agency (NSA) was founded in 1952 for collecting, processing, and protecting information for the United State government. In 2013 Edward Snowden, an employee of an NSA contractor, flew to Hong Kong and meet with journalists to start the process of revealing information about the organization’s collection of metadata on US citizens. The metadata included phone calls, text messages, and words/phrases that people entered into search engines.

The documentary Citizen Four captures Snowden’s days in Hong Kong and his conversations with the journalists involved. It is actual footage that Snowden recorded that was edited and used to produce a quality presentation of the events as they unfolded.

The most popular thing to write about after watching Citizen Four would have to be the government’s infringement upon privacy. In choosing to write about this a person would enter an ongoing debate about privacy, and would have to paint Edward Snowden as either a friend or a foe. Ultimately the person’s writing would do nothing except contribute to the noise. I will quickly contribute my two cents to the noise and then move on to something from the movie that I believe creates more fruitful academic discussion.

Last year I was asked by a friend to be used as person that could verify his residence for a co-op interview with the NSA. I agreed, but was never contacted, however other individuals that my friend listed were contacted. It seems strange to me that the NSA would need to verify my friend’s residency if they have metadata collected on him that would verify all the information that they need. At the same time, it is strange that my name was given and I was never contacted. My friend has since started his co-op and claims that there are laws in place that prevents the NSA from spying on Americans. My personal belief is that metadata is being collected but not actively viewed by the NSA.

Now, on to a more academic topic. The subject matter that I find to be interesting from the movie is that Snowden did not want himself to get in the way of what he had to say. He wanted to eliminate his own bias from the presentation of the material. This would prevent people from not paying attention to the important stuff and instead keep their focus on the rogue NSA employee. Snowden knew that as soon as his identity went public he would become the central story in place of the matter he was exposing. This is an interesting case to look at in terms of authorship. In this case Snowden thought that authorship mattered. He believed journalists were free to deliver his message without their authorship getting in the way. He knew that if he expressed his ideas then people would focus more on where the voice was coming from than the words being said. The message would have stayed the same, but the delivery was what really mattered. This shows how much credibility and institution matter in the reception of news media. When it comes to our news, context matters more than substance in that who is talking makes the story and not the words they are saying. It has been ingrained in Americans to trust the media for accurate news over other people, just like it has been ingrained in Americans to believe that the NSA is working to protect them from terrorism. Both are true statements, but neither one considers ulterior motives. Context is more important than substance, because context molds and shapes the substance into what people receive. Citizen Four reminds us that nothing is inherited, and that we must remember that everything comes to us through a certain context.