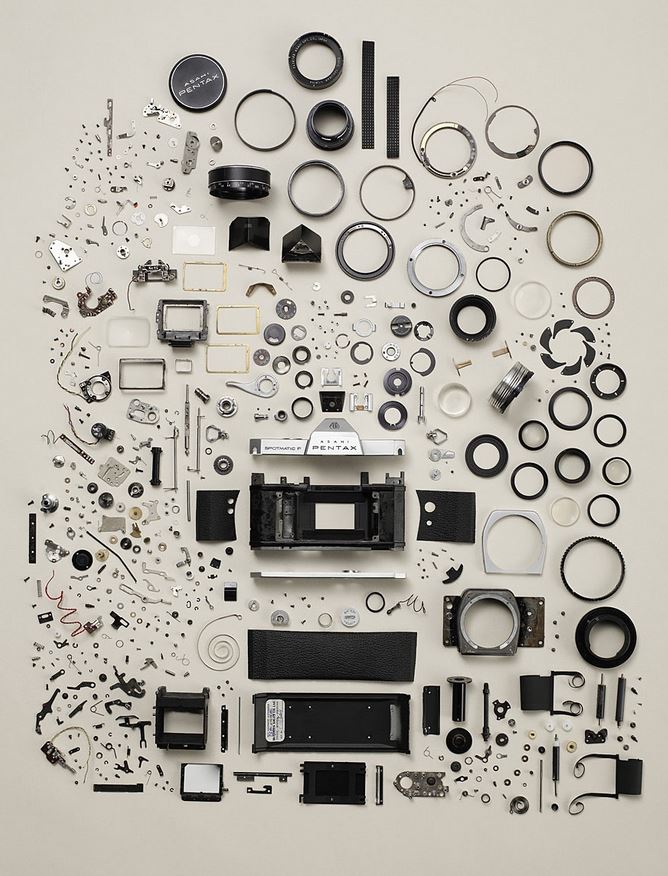 I recently listened to The Religious Studies Project’s latest interview, with Teemu Taira, on the category religion. The way the interview was framed, by Breann Fallon, was “where do we go from here” (as Taira phrases it) — i.e., having understood that the field’s primary organizing concept can itself be examined as an historical artifact, how do we now carry out our work?

It’s a question many have asked.

His answer to the question, as illustrated by his work on, among others, Karhun Kansa (i.e., “the people of the bear,” a contemporary, registered religious community in Finland), concerned scholars studying the motives and effects of groups trying to attain/who have attained this designation, e.g., as he puts it, the ability to perform ceremonies sanctioned by the nation (e.g., marriages), having their groups included in the curricula of religious education in public schools, eligible to receive financial support from the Ministry of Education, and obtain certain social freedoms and recognition.

In short, he proposes becoming a scholar of “religion.”

As Taira puts it, the future of the field may be found in investigating how groups

make use of the category religion, how they promote their own interests…, how we are governed by the category religion…. I [therefore] tend to ask quite simple questions…, such as: Who benefits of being a religion? Or who benefits of denying the religiosity of a group or a practice? I can also ask how are we governed, if I’m trying to look at the level of state or society more broadly… And I think it is quite clear that people achieve something by being a religion, but that happens within the governing structures of society. So, by being a religion, you gain some but at the same time you lose some. When you get some concrete benefits you are usually molded in a way that you have to adjust yourself to the criteria that is used in an institution, in law, or wherever. And that is typical so that you have to represent your group as somehow reminding of Protestant Christianity, but at the same time you are sort of marginalized or domesticated, in a way…, or as some people say you are depoliticized, in a way. So the idea goes that being a religions definitely guarantees some privileges of selected groups but at the same time it distances them from the so-called secular center of society — the political, so-called secular power.

Thus, he makes clear that such a scholar’s aim is not to define religion, debate which religion is right, or then use the term to study people (e.g., their religiosity) but, instead, to examine how groups of people, with specific interests (whether that group is a nation-state’s leadership or a minority group within the nation), use the term in practical settings where something it at stake, defined in whatever manner the group sees fit to use.

The debate, then, is not over whether something is or isn’t a religion (e.g., is Buddhism a philosophy or a religion — a question that once preoccupied so many scholars) but, instead, concerns the effects of using the term in specific settings.

The podcast attracted a response from Paul Hedges, also posted on the site. Given that he describes himself as a scholar of inter-religious studies — defined by him in a video on his faculty website as “the way people of different religions, but also no religion, meet in dynamic encounters in societies and across the world today” — it’s likely fair to assume that he might disagree with Taira (as he does), inasmuch as using the category, rather that studying its use, is essential to his work. While I leave reading his response to you, if interested (along with the rather interesting reply from one reader of the site) what I find interesting is this question he also pursues: “what happens after deconstruction?”

While I would contest that deconstruction names the work under consideration (I’d happily call it historicization, to be honest, or the study of social classification systems), what I find more curious is the assumption that a reality exists in the world that demands naming and attention — thus we can’t be satisfied with studying “religion” but must, at some point, get on with some new way of studying religion in light of, or after, the critique. That people use this word seems not to be contest in this debate, but what is in question is whether we, as scholars, must, sooner or later, adopt the word ourselves, and all that comes with it, so as to then just get on with the business of describing and comparing, and then maybe even interpreting and explaining, the world as envisioned by those who happen to use the word.

To rephrase: yes, there are social realities created by the use of the word in specific institutional and historical settings — no one is questioning that. But do I, as a scholar, grant the existence of that social reality to such an extent that I then go on to develop, say, a theory of religion (not of “religion” mind you), thereby sanctioning and reinforcing some group’s way of constituting their world? Do I write a textbook chronicling, in great detail, the historical development and current shape of this social reality? Do I study how participation in this social reality influences, say, people’s voting habits?

(You’ll notice that hardly any — if any! — theorist of religion, world religions textbook or pollster frames the issue in this manner, i.e., that they’re merely studying the effects of a shared and thus presumed social reality. No, they’re study religion.)

Consider this analogous case: with RSP in mind, I think of David Robertson‘s work on conspiracy theories. Think up a conspiracy theory you know something about, notably one that has significant traction for some people, maybe one that has lasted for some time or one that helps people to orient themselves with regard to other institutions in their life, such as, say, the government — as a scholar, is your job to grant the social reality of this conspiracy theory for these people to such an extent that you carry out all of your research while working within its parameters, so as to, let’s just say, figure out just how the mob killed Jack Kennedy? Or, instead of such descriptive work, might you study just why this particular viewpoint has been so persuasive for some people, thus examining the motivations for assuming it and the benefits for propagating it — recognizing, of course, its social reality for them but never adopting and thereby sanctioning that reality for yourself, as the researcher.

I could name many other examples, of course, where scholars would more than likely never entertain taking others’ social realities so seriously that we thought we should adopt them for ourselves, and then start using them and working within them; instead, in many cases, we recognize that our work ought to be focused on explaining why such a belief or institution exists or is so successfully reproduced.

Yet when it comes to some (or many) people calling part of their experience or world religious, or sacred as opposed to profane, well…

And here the problem becomes evident: many of our colleagues, I would argue, are, to put it frankly, native informants for this particular social classifications system, making it near impossible for them to entertain that there are only religions in the world because many of us say and act like there are. Instead, they are (understandably, of course) deeply invested in a model of the world made possible by assuming that this is religious and that is not — a system of distinction that, just as Taira argues, comes with very practical costs and benefits. And, if he’s correct in his analysis — that these costs and benefits can be of great consequence to the members of groups who aim to be designated in this manner — then we would more than likely predict that anyone from within such societies would not give up assuming the reality of their social world without putting up a fight.

Thus we arrive at the “what do we do now?” question; for having historicized the concept religion many still assume that we need to just get on with figuring out a better way to study that which we formerly knew as religion — they call it something different, sure, but still group together the same old parts. Do so as if a stable reality lurks somewhere in the background of our naming.

It’s a sign of membership within, and replication of, a social reality some of us instead wish to study.

So what comes after deconstruction? Well, if you had the benefit of floating outside of time and space I guess you’d just know that the opening picture was a camera, and you’d aim to reassemble it after someone having taken it apart — who would be satisfied with all those scattered parts? But if you happened on that very situation without that privileged knowledge, without them all arranged and framed so nicely, there’d be no necessary indication that it all had to go together in a certain way, to produce a specific item. That some people put various elements of society into fixed relationships that result in their ability to identify, say, this ceremony, those artifacts, and that institution as all being religious is evident — but none of us float so free of the world that we know they ought to go together in that manner. So the fact that some people make those links, fight over those links, and move within worlds made possible by those links is, to my way of thinking, the interesting thing.

So there’s no need to answer the opening question. For there is an after only for those who have the privileged knowledge — who just want to get on with using the camera. That they’re so set on taking pictures is the thing that some of us happen to be curious about; so watching the assembling and tracking the use of the device is rather fascinating to some of us.