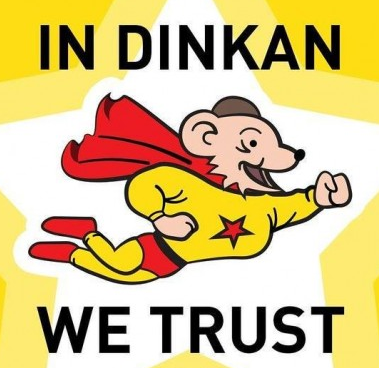 Do you know anything about the new religion called Dinkoism, based on the cartoon character Dinkan?

Is it a parody?

Click the image below to hear a short, recent BBC news story on how Dinkosim is now trending in the Indian state of Kerala, on the southwestern tip of India. (It’s the first few minutes of the episode.) For even if it is a parody, meant to criticize so-called mainstream religions, it can still have a pretty potent effect, prompting us to know something about current Indian politics if we’re going to make sense of its popularity. 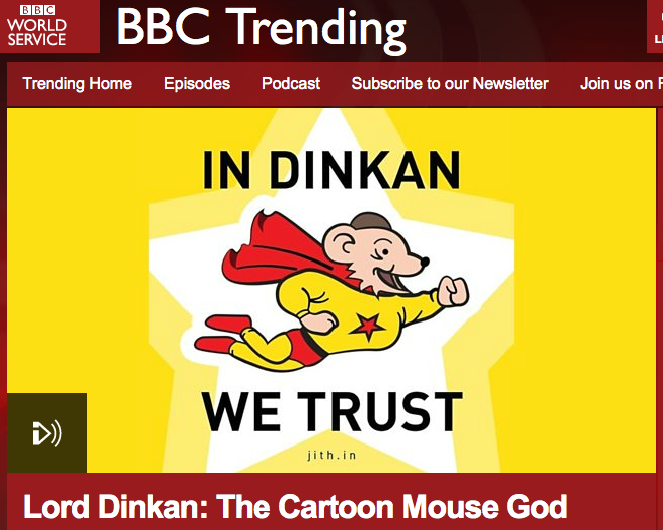 3 thoughts on “The Politics of Parody”