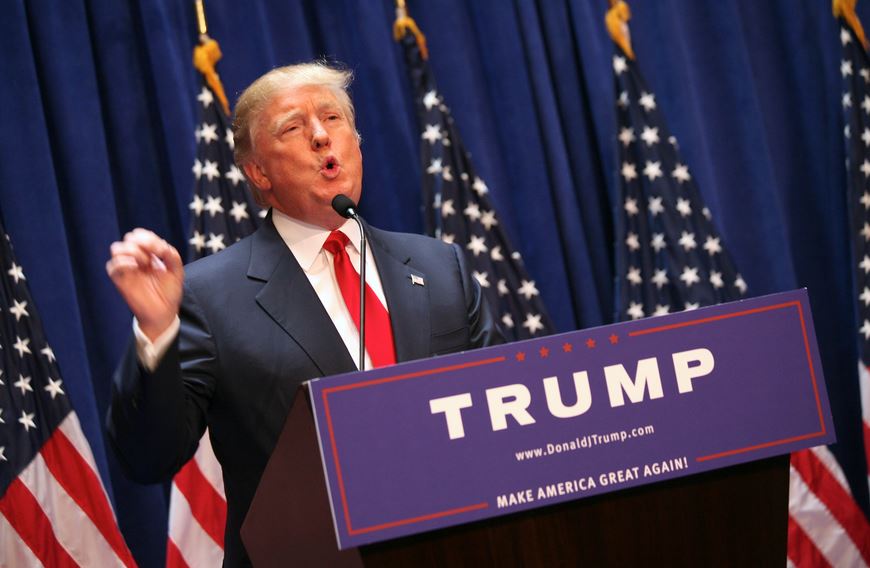 I think this interview — renaming this group “nostalgia voters” — starts to get at what might be going on:

(Click here if the media player fails to load.)

The problem might be that we generally assume this thing we call religion to be a deeply meaningful, animating force, such that religious beliefs are assumed to motivate our actions. Pollsters make this assumption all the time:

People believe X and therefore they do Y.

The “therefore” is the key here. But what if this thing we call religion is instead a rationalization that we apply to decisions we make for who knows what other reasons — like, say, economic self-interest, for example?

Then, this group supporting Trump might not be such a puzzle at all.

(I won’t even go into how problematic it is to assume that some self-identified group called “evangelical” is actually a uniform force in American politics. For who knows how many different definitions of the term are being grouped together here when people answer questions on their way to vote.)

So what we might have on our hands here is a perfect example of how our assumptions about the world are what cause the puzzles and anomalies that we then invest so much time in solving. For if we were only to adjust our assumptions — like no longer assuming religious belief uniform and is causal — then the problem goes away and something else becomes interesting to us.