Last week’s conclusion of the Canadian federal election marks another milestone in the exercise of democracy. Ballots were cast. A new party obtained a majority (of seats). The election is now over. 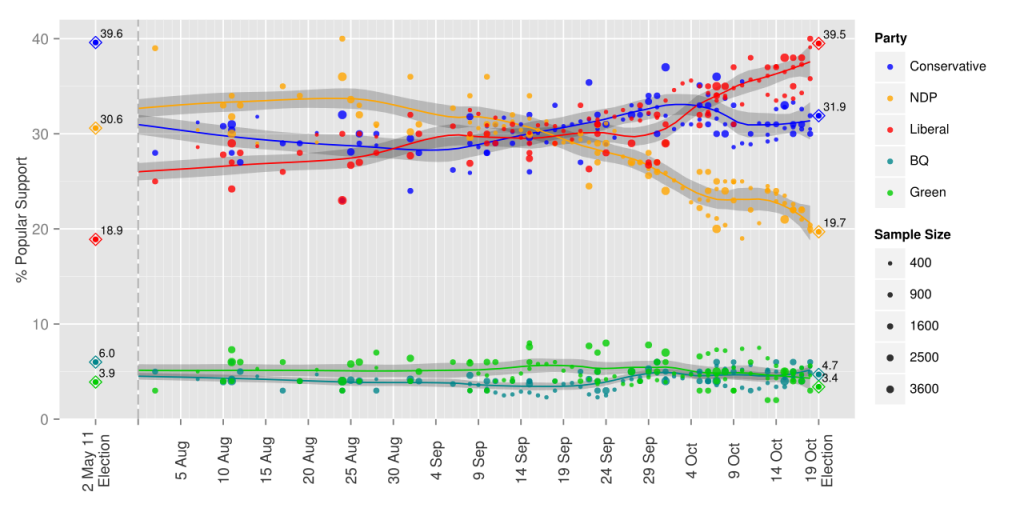 I did not take part in that election. Despite being a Canadian citizen, I live outside the borders of the country, and I do not plan on moving back at a definite time in the future. Therefore, at least according to my reading, I am ineligible to participate in that democratic process.

“They are, in sum, the point where, even in the most democratic of states, the status of a citizen returns to the condition of a “subject,” where political participation gives way to the rule of police. They are the absolutely nondemocratic, or “discretionary,” condition of democratic institutions. And it is as such that they are, most often, accepted, sanctified, and interiorized.” (author’s emphasis; We, the People of Europe: Relfections on a Transnational Citizenship. 2004, 109) 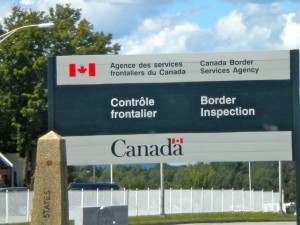 One of the hot-button issues of the election, that of policing “barbaric cultural practices,” also brings Balibar’s observation into acute focus. Every now and then, democratic societies express the wish to recognize their borders more clearly. They ask that border-control practices circulate among themselves in order to secure their perception that their society is sacrosanct.

At such points in time, the absolutely nondemocratic condition of democracy comes into full view. And then, oftentimes in the denouement of a democracy’s crisis – the acceptance speech after an election in this case – the conditions of democracy slip into the shadows.